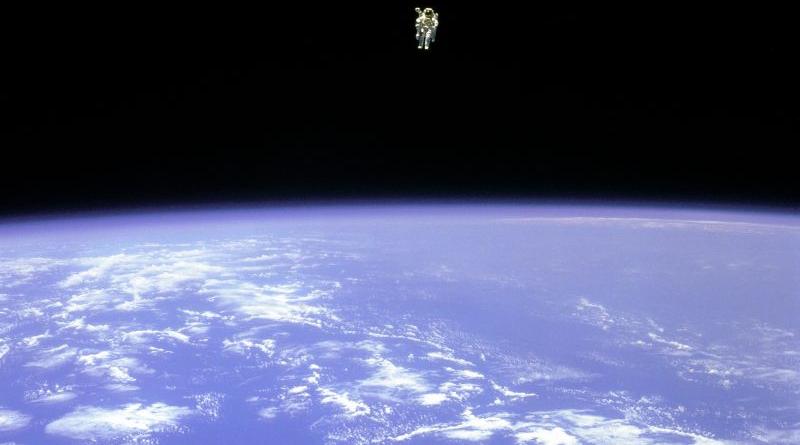 The failure to reverse growth in greenhouse gas emissions means the world is now increasingly dependent on unproven technologies to remove CO2 from the atmosphere in order to avert dangerous climate change, scientists warned on Tuesday (19 February).

As global emissions continue to rise, hopes of containing the planet’s warming “well below 2°C” – the headline target of the Paris Agreement – are fading by the day, according to a new report by the European Academies Science Advisory Council (EASAC).

This means carbon removal technologies “will need to take on increased importance in the EU’s climate change strategy this year and in the near future,” EASAC said in a new report published on Tuesday.

EASAC represents the consensus among national science academies in the 28 EU member states, Norway and Switzerland, giving its opinions considerable authority among the scientific community.

Carbon removal technologies have tended to focus on bioenergy associated with carbon capture and storage, or BECCS. The technique involves growing trees to suck CO2 from the atmosphere, burn them to produce electricity and capture the emissions for storage underground – a process which results in negative emissions.

However, carbon removal technologies are still largely unproven and would require investments on a massive scale in order to meet the Paris goals.

According to EASAC, this effort would be equivalent to creating from scratch “a new industry close to the same size as the current fossil fuel industry” in less than two decades – which represents “a huge diversion of economic resource”.

Not all biomass is ‘renewable’

Remarkably, three out of four IPCC scenarios rely on BECCS and removals in agriculture, forestry and land use (AFOLU) as the two main carbon removal technologies.

“Put simply, without deploying BECCS at a global scale from mid-century onwards, most modellers think we will likely breach this limit by the end of this century,” says Carbon Brief, an authoritative website covering climate and energy policy.

However, the emission removal capability attributed to BECCS “is not supported by recent analyses,” EASAC said in its report, warning policymakers to “avoid early decisions” in favour of it. “Policymakers should avoid classifying all biomass as ‘renewable,’ which is not supported by evidence,” EASAC warned.

Norton told EURACTIV that the IPCC used BECCS in its scenarios because it is the only negative emission technology to have reached demonstration stage. But the IPCC could have used any other CO2 removal technology in its models, he pointed out.

More likely, “a suite of technologies is likely to be required in the future,” EASAC says.

One of them is direct air capture with carbon storage (DACCS), a technology pioneered by Swiss company Climeworks, which involves giant fans sucking CO2 directly from the air.

But even though “significant progress has been achieved” with DACCS, “it is not yet possible to identify a preferred technology,” EASAC said.

At the end of the day, the only tested carbon removal technology is nature itself, EASAC argues.

“Reversing deforestation, reforestation, increasing soil carbon levels and enhancing wetlands remain the most cost-effective and viable approaches to CDR, and should be implemented now as low-cost solutions relevant both to developed and to developing countries,” the report says.

Carbon removal technologies are a “gamble” which “cannot make up for a lack of effort to mitigate CO2,” Norton warned.

To avoid dangerous climate change, Norton recommends that Europe examines the most likely technologies that will be relevant to its future industries. And CCS emerges as a key solution because it allows offsetting emissions from large industrial emitters, he argues.

“Mitigation must remain the highest priority, including the rapid development of viable CCS technology and business models,” EASAC said.