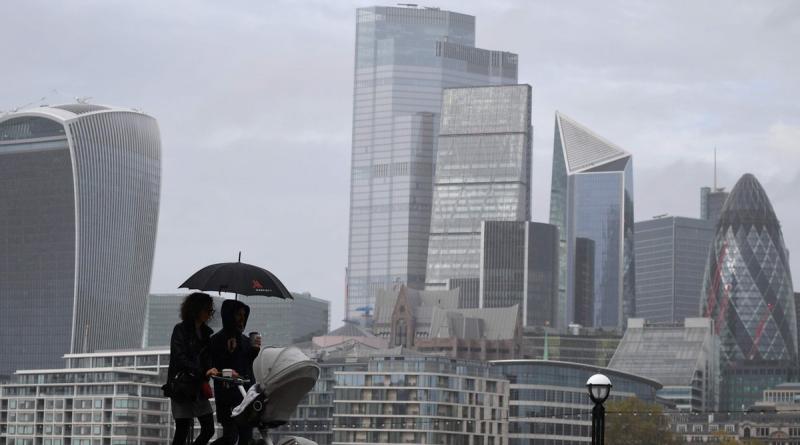 Oxfam calls for higher taxes on private jets and SUVs to curb pollution by top earners.

The richest 1 per cent of people in the UK produce 11 times the amount of carbon emissions as those in the poorest half of society, according to a new report.

Estimates released ahead of an international climate event hosted by Boris Johnson showed that those with an income of at least £92,000 after tax were responsible for 7 per cent of the pollution over a 25-year period.

The “one-percenters” – made up of 657,840 people, roughly equivalent to the population of Sheffield – are also the only income group whose total consumption emissions did not fall between 1990 and 2015. Their carbon footprint is six times that of the national average.

All other groups reduced their carbon footprint over this period, while emissions across the population as a whole fell by 12 per cent.

The figures come from an analysis of carbon emissions of income groups around the world by Oxfam and the Stockholm Environment Institute.

The charity also urges Boris Johnson to use the Climate Ambition Summit on 12 December to encourage countries to adopt tougher emission reduction targets to limit the global temperature rise to 1.5C and ensure that developing countries on the frontline of the climate crisis get increased financial support.

Danny Sriskandarajah, chief executive of Oxfam GB, said: “In the UK and around the world we see the same picture – a minority of elite emitters produce far more carbon than poorer communities. Extreme weather and record temperatures are forcing people from their homes and destroying their crops. It can’t be right that the poorest people in the world are being forced to pay the bill run up by the wealthiest.

“It is vital that our recovery from Covid-19 not only sets the UK on track to net zero emissions, but also rebalances our economy and society, so that the benefits of new green jobs, improved health and cleaner air are enjoyed by all. As the host of pivotal UN climate talks, it’s vital the UK government drives ambitious new emission reduction commitments, and an increase in support to help developing countries cope with climate change.”

Last week the prime minister pledged to cut emissions to 68 per cent below 1990 levels by 2030, up from the previous commitment of 53 per cent. The EU and other nations are also expected to announce new targets in the next few days.

Previous studies have shown the 12 per cent fall in overall emissions between 1990 and 2015 were partly a result of a shift to cleaner fuels for generating electricity and away from coal, and improved energy efficiency in homes and businesses.