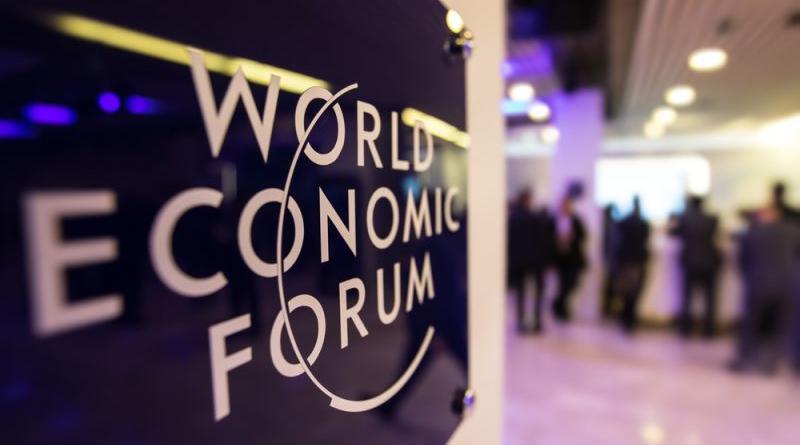 Billionaire fortunes increased by 12% a day in 2018, while the 3.8 billion poorest people saw their wealth decline by 11% a day, according to a report released by charity Oxfam to mark the opening of the World Economic Forum (WEF) in Davos.

The world’s richest 1% bagged 45.6% of all wealth created in 2018, which is an increase from 42.3% the previous year, according to the report ‘Public Good or Private Wealth?’ published on Monday (21 January).

In 2018, 26 people owned the same as the 3.8 billion people who make up the poorest half of the world, down from 43 people the year before.

Asked by EURACTIV to comment on the new available data on global wealth inequality, an Oxfam spokesperson underlined that while the exact figures may change from year to year, the longer term trend over the last ten years is one of growing inequality.

“For example billionaire fortunes fluctuate from week to week and month to month but over the last ten years their fortunes have grown by an average of 11 percent a year, and the number of billionaires has doubled since the financial crisis ten years ago,” the spokesperson said.

“A tiny group of people, mostly men, own an incredible amount of wealth, almost as much as the bottom half of humanity combined. This level of inequality is neither acceptable nor sustainable,” he added.

The fortunes of the world’s super-rich have grown to record levels, the report reads, and this is because of unprecedented levels of tax avoidance and evasion, it stressed.

“Top rates of tax on the wealthiest people and corporations are lower than they have been for decades,” the report says, highlighting that only 4 cents in every dollar of tax revenue comes from taxes on wealth.

The world’s richest are hiding $7.6 trillion from the tax authorities, while corporates are hiding large amounts offshore. Together, this deprives developing countries of $170 billion a year, Oxfam says.

Inequality is not inevitable, it is a political choice, Oxfam argues in its report, calling for concrete steps to be taken to reduce it.

“Governments should focus their efforts on raising more from the very wealthy to help fight inequality,” it says.

The NGO suggests to get the richest pay an 0.5% extra tax on their wealth.

This could raise more money than it would cost to educate all 262 million children out of school and provide healthcare that would save the lives of 3.3 million people. The extra money could support the under-financed public sector and provide universal free public services.

“Fighting inequality remains one of the world’s most testing issues. Delivering universal public services is a tried and tested way to tackle it,” the report reads, citing the “unparalleled power” that public services, like education and health, play in tackling poverty, reducing inequality and fighting gender injustice.

“In many countries, while those with money are able to access good healthcare and education, hundreds of millions of ordinary people are denied life-saving health services or are plunged into poverty because they are forced to pay unaffordable fees for their care,” the report continues.

The burden is particularly felt by women and children, who have high needs for services but the least access to financial resources, it adds.

“If all the unpaid care work done by women across the globe was carried out by a single company, it would have an annual turnover of $10 trillion – 43 times that of Apple,” the report underlines.

“Most of the world’s richest people are men. Globally, women earn 23% less than men and men own 50% more of the total wealth than women. Most profoundly, our economic prosperity is dependent on the huge but unrecognised contribution made by women through unpaid care work,” it stresses.

Unequal societies are more stressed, less happy and have higher levels of mental illness, Oxfam observes, while calling for the building of a more human economy – one that is more equal and values what truly matters.

A majority of global public opinion say they believe upward mobility is too elusive and that governments are not doing enough to provide people with opportunity, according to a survey published on Sunday (20 January) by the World Economic Forum in Davos.

The findings strengthens the underlying idea of the Oxfam’s report that global inequality is on the rise and that governments should tackle this issue more than they have done so far.

“While most people still believe in the power of international cooperation, they share a much less positive view of their own country when it comes to social progress,” the report reads.

“This despondency at the lack of upward mobility is felt most acutely in Western Europe, where only 20% of respondents said they feel it is either extremely common or somewhat common for someone to be born poor and become rich through hard work,” the report says.

“Respondents in the United States, where the ideal of the American Dream is deeply rooted in the national consciousness, were only a little more positive with 34% saying they believe the statement to be either extremely or very common.”

Western Europe was the region were multilateralism was also less supported. While a global average of 76% said they believe it is either extremely important or very important that countries work together towards a common goal, only 61% of Western Europeans agreed with that, compared with 70% of North Americans or 88% of citizens in South Asia and sub-Saharan Africa.

Tax evasion deprives the EU of 20% of corporate taxes

US $32.5m approved for the energy projects in Africa