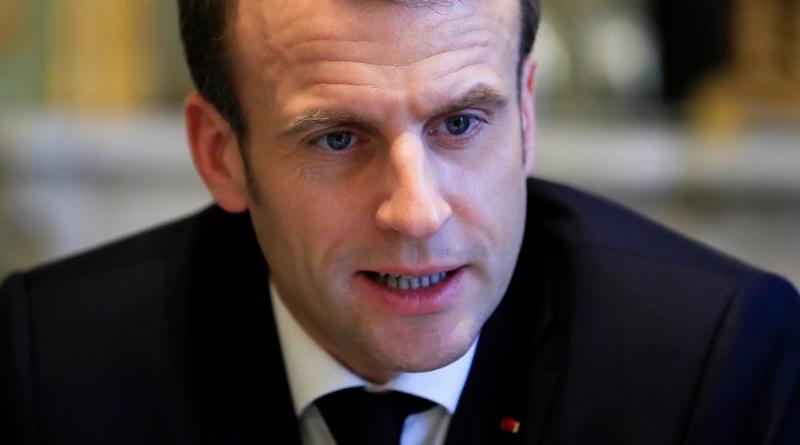 A new Franco-German cooperation plan on battery cell production will include the construction of two factories, one in France and one in Germany, French President Emmanuel Macron said on Wednesday (13 February).

France will invest €700 million over the next five years into projects to boost the European electric car battery industry and reduce its carmakers’ reliance on dominant Asian rivals, President Emmanuel Macron said on Wednesday.

“The project will lead to the building of two battery factories, one in France and the other one in Germany,” Macron said in a speech to the Paris-based International Organisation of Motor Vehicle Manufacturers.

The plan comes after Germany in November set aside €1 billion to support battery cell production to reduce dependence on Asian suppliers and shore up jobs at home that may be at risk from the shift away from combustion engines.

Macron said two factories would be built, one each in France and Germany, under a French-German initiative, at a time when their countries’ carmakers are waking up to the threats posed from relying on Chinese suppliers in an age of international trade wars.

“As the president of France, I cannot be happy with a situation where 100% of the batteries of my electric vehicles are produced in Asia,” Macron said.

“In terms of sovereignty and independence, I think it’s not good in the long run for our industry and the European industry to be 100% reliant on non-Europeans. So that’s why according to me on batteries we need a European wake-up call.”

While some carmakers assemble battery packs, Europe has no significant production of their constituent cells – currently dominated by a handful of firms including China’s CATL and Korean rivals LG Chem and Samsung.

“China has a very aggressive strategy to eventually dominate the electric vehicle universe by starting from electric batteries all the way up the value chain,” a French official said.

Peugeot-maker PSA threw its support behind efforts to create a European manufacturer of electric car batteries in March last year. Domestic rival Renault, which sources electric-car batteries from LG Chem, also said it could buy cells from a European supplier as production of electric vehicles ramps up.

“We’re noticing a realisation among carmakers that tomorrow’s competition will require a local battery industry,” the French official said.