Government urged to phase-out single-use plastics by 2025 not 2042. 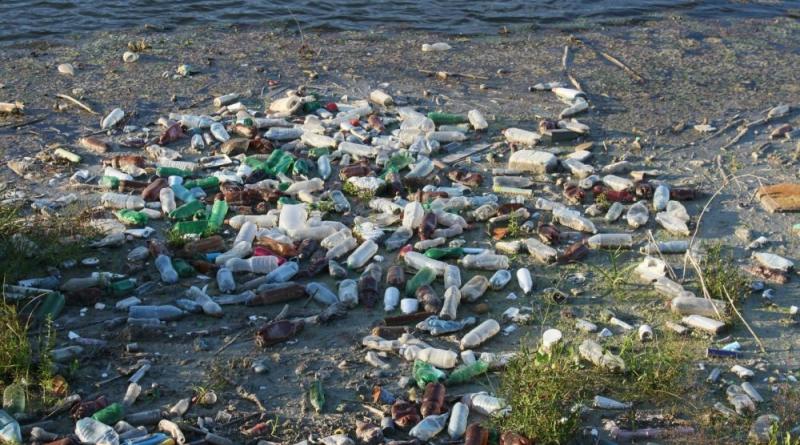 In a joint report, coordinated by Wildlife and Countryside Link, 19 leading environment organisations call for an end to plastic pollution in the UK.

In order to save more than 4,000 billion pieces of single-use plastic waste from ending up in our oceans, rivers and country side, government must phase-out all non-essential single-use plastics from being consumed.

Organisations including WWF, RSPCA, Friends of the Earth, Marine Life & BMC all support the report, which calls for a wholesale transition away from our single-use plastic culture. They demand that all but the safest and most essential single-use plastics need to be phased out by 2025.

The report argues that government needs to tackle the plastic pollution problem head on by establishing legislative framework to reduce production and consumption of plastic items. It needs to increase reuse and establish simple, cost-effective recycling. This will be achieved through a ‘stick and carrot’ approach, implementing bans, taxes, charges and other economic incentives.

Juliet Phillips of Environmental Investigation Agency argues “It’s increasingly clear that we cannot recycle our way out of this crisis: the focus must instead emphasise reduction.”

The UK government has demonstrated global leadership through its adoption of a ban on microbeads, a planned ban on plastic straws and the implementation of a charge on single use plastic carrier bags. However, it now needs to step up and put the policy framework in place to tackle the scourge of plastic pollution, there is a long way to go to reach the 25- year Environment Plan goal to end avoidable plastic waste by 2042.

‘We urgently need joined-up thinking, greater ambition, shorter timeframes and a rapid transition from promises to policies that take a holistic and radical approach.’

To achieve plastic reduction goals at both production and point of consumption the report states that there should be:

Julian Kirby, Friends of the Earth, said: “We simply cannot go on throwing away our planet’s future on a daily basis like this. The government must move urgently to end the plastic pollution plague that’s swamping our precious blue planet.”