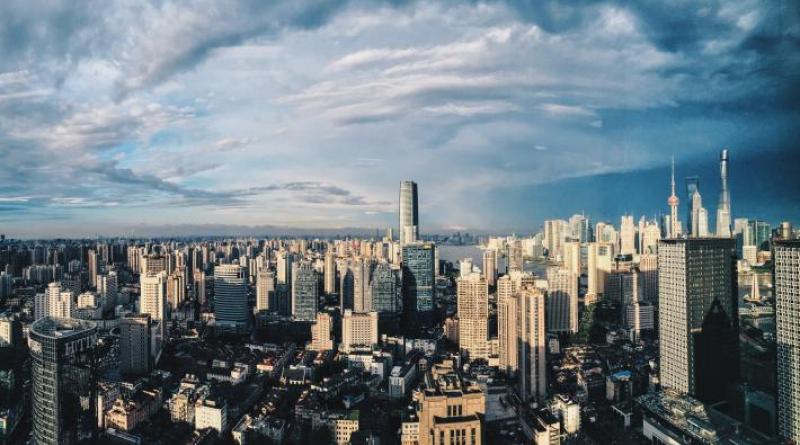 Approximately 7 million people worldwide die prematurely each year from air pollution, with about 4 million of these deaths occurring in Asia-Pacific. World Environment Day 2019 will urge governments, industry, communities, and individuals to come together to explore renewable energy and green technologies, and improve air quality in cities and regions across the world.

The Government of China has committed to organizing World Environment Day celebrations across multiple cities, with Hangzhou, in the province of Zhejiang, to host the main event.

The announcement comes as environment ministers from across the globe participate in the world’s highest-level environmental forum in Nairobi. Negotiations at the Fourth UN Environment Assembly 11-15 March are expected to tackle critical issues such as stopping food waste and promoting the spread of electric cars. It also follows the publication of a review report of 20 Years’ of air pollution control in Beijing.

“China will be a great global host of 2019’s World Environment Day celebrations,” said Joyce Msuya at the announcement on Friday. “The country has demonstrated tremendous leadership in tackling air pollution domestically. It can now help spur the world to greater action. Air pollution is a global emergency affecting everyone. China will now be leading the push and stimulating global action to save millions of lives.”

China with its growing green energy sector, has emerged as a climate leader. The country owns half the world’s electric vehicles and 99 percent of the world’s electric buses. By hosting World Environment Day 2019, the Chinese government will be able to showcase its innovation and progress toward a cleaner environment.

World Environment Day is a UN Environment-led global event, which takes place on June 5 every year and is celebrated by thousands of communities worldwide.

Since it began in 1972, it has grown to become the single largest celebration of our environment each year.

UN Environment is the leading global voice on the environment. It provides leadership and encourages partnership in caring for the environment by inspiring, informing, and enabling nations and peoples to improve their quality of life without compromising that of future generations. UN Environment works with governments, the private sector, civil society and with other UN entities and international organizations across the world.

China plans a solar power play in space that NASA abandoned decades ago.