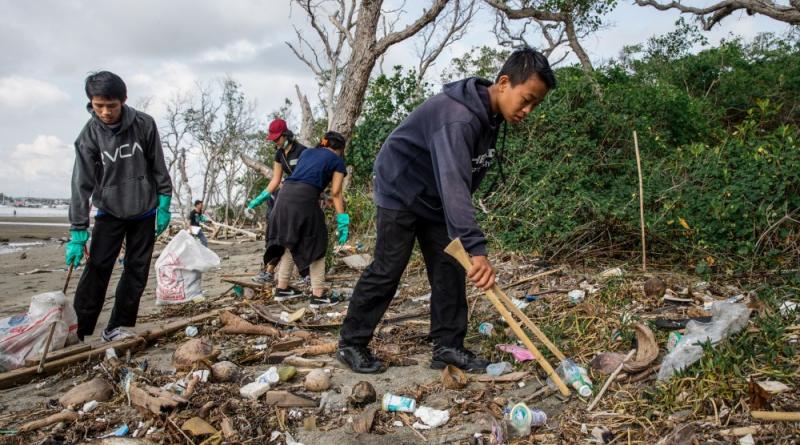 Bali have announced plans to implement a tourist tax which targets plastic pollution.

The Jakarta Post has reported that Bali have drafted a bylaw on tourist contributions for the environment and cultural preservation. The ‘tourist tax’ will involve a fee of $10 for overseas visitors to the island.

The Indonesian island is a popular tourist destination and draws crowds of over 4 million people every year, but this has come at a cost. Bali is facing a plastic pollution crisis, producing over 3,800 tonnes of waste every day.

The island does not have a sufficient rubbish collection system, this has resulted in most rubbish being left on the island, buried in the ground, or ending up in the ocean.

Presently, over 12 million tonnes of plastic ends up in our oceans each year. As a result, over 90 per cent of sea birds have ingested plastic.

Bali has introduced the ‘go green’ initiative to encourage visitors to think about the footprint they will leave behind.

Wayan Koster, Bali Governor, spoke outside the Bali Legislative Council building, he said: “This will give us better fiscal space to support the development of Bali.”

This comes after Bali banned a range of single-use plastics in December, including shopping bags, Styrofoam and plastic straws.

This news follows the European Union agreeing on deal for asingle-use plastic ban, which could be put into place by 2021. The ban will target the 10 plastic products most often found on our beaches as well as abandoned fishing gear.