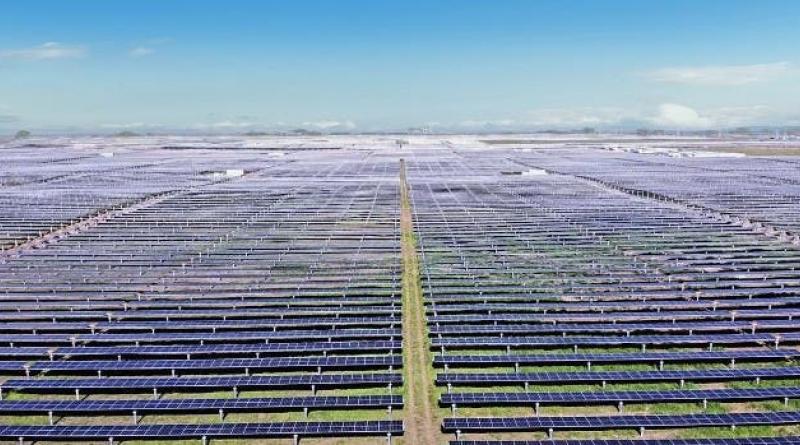 The grid-connected 2.2 gigawatt PV plant is located in Qinghai Province/China at an average altitude of over 3000 m. Huawei provided 1.6 GW of inverters with high voltage ride-through capability.

Located at an average altitude of over 3000 m

The grid-connected 2.2 GW PV plant is located in Qinghai Province at an average altitude of over 3000 m. Built in five phases, it consists of 672 PV arrays with over 7 million PV modules. Three 330 kV booster stations were constructed and string inverters were installed.

Huawei — the supplier with the largest project share — provides 1.6 GW inverters for this project, according to the company. As the world's first ultra-high voltage power line that delivers 100% renewable energy over long distances, the project requires inverters with high voltage ride-through (HVRT) capability to ensure the safety and stability of the power grid.