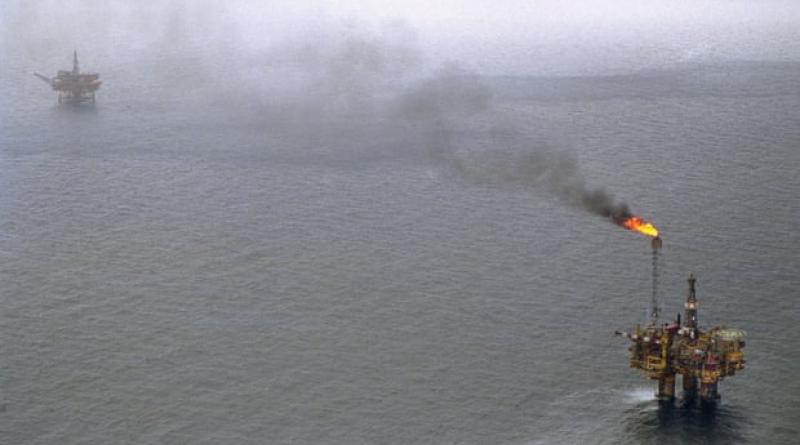 The UK’s North Sea oil rigs release as much carbon dioxide as a coal-fired power plant every year by deliberately burning unwanted gas into the atmosphere as giant flares, according to research.

A report has revealed that almost 20m tonnes of CO2 was released into the atmosphere in the five years to the end of 2019 by “flaring and venting” the extra gas released from oil wells.

The UK’s oil authorities have allowed the controversial practice to continue almost 50 years after routine gas flaring was banned by Norway’s government, making UK oil rigs the most polluting in Europe.

The report, by the investigative news arm of Greenpeace, found that oil giants including BP and Royal Dutch Shell were among the worst gas flaring polluters in the North Sea. Both companies have set targets to reduce flaring from their global fossil fuel operations.

Greenpeace has accused the UK government of failing to get its emissions under control in the run-up to the UN climate talks to be held in Glasgow later this year, and called on ministers to end new oil and gas licensing.

“Norway tackled this problem in the 1970s, but our government is clearly asleep at the wheel,” Mel Evans, a campaigner at Greenpeace, said. “To stand any chance of meeting our climate targets we need strong government action to regulate this industry and secure a safe and fair phaseout of oil and gas that supports workers and communities.”

The UK’s oil and gas regulator admitted last year that in 2019 the industry burned off more than 40bn cubic feet of gas, or enough to meet the needs of around 1m UK households.

In total, the CO2 emissions released into the atmosphere from extracting North Sea oil and gas reached 13.1m tonnes in the UK in 2019, or 21kg of carbon dioxide for every barrel of North Sea oil produced, according to a separate report by Rystad Energy. This is far greater than the Norwegian North Sea, which produced 10.4m tonnes of CO2 in 2019, or 8kg of CO2 per barrel.

Routine “flaring” of unwanted gas made up about 3m tonnes of CO2, said Rystad, and another 10.1m tonnes of CO2 was released in large part because the UK continues to allow oil producers to run their rigs on fossil fuels.

The UK government and the industry regulator, the Oil and Gas Authority, said they were working to reduce routine flaring to zero in line with the World Bank’s call to ban flaring by no later than 2030, and that flaring levels were already falling. Shell said it had cut North Sea flaring by 19% in the last five years. BP said it reduced its North Sea flaring by almost 45% last year compared with 2019, and it plans to eliminate routine flaring across all BP operations by 2027.