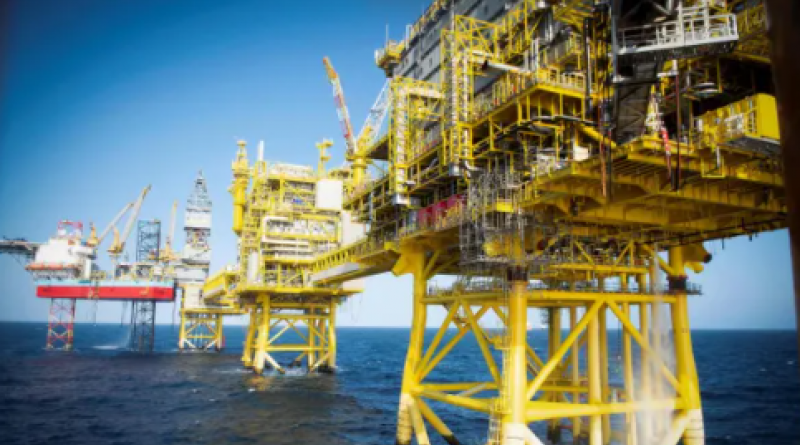 Joint investment of up to £16bn tied to industry promise to cut carbon emissions by 50% by end of decade.

Ministers will allow oil drillers to keep exploring the North Sea for new reserves, despite the government’s pledge to tackle carbon emissions, as long as they pass a “climate compatibility” test.

The government said its “landmark deal” would help support the oil and gas industry’s transition to a clean energy future. But it has dashed hope among green campaigners and policy experts that the UK would follow the lead of Denmark and France by agreeing to ban new oil exploration licences.

Instead, the government plans to introduce a new “climate compatibility checkpoint” to determine whether each application is “compatible with the UK’s climate change objectives”.

The checkpoint will use the latest evidence for the UK’s domestic demand for oil and gas, the North Sea’s projected production levels, the availability of clean energy, and the sector’s progress against its emissions reduction targets ahead of each planned licensing round.

If the checkpoint – to be designed later this year – suggests that future oil and gas exploration would undermine the UK’s climate goals, the licensing round would not go ahead.

Kwasi Kwarteng, the business and energy secretary, said the North Sea deal sends “a clear message around the world” that the UK will be “a nation of clean energy”. He added that the UK will “not leave oil and gas workers behind” in the “irreversible shift away from fossil fuels”.

Mel Evans, the head of Greenpeace UK’s oil campaign, described the deal as “a colossal failure in climate leadership in the year of Cop26”.

“Instead of finding ways to prop up this volatile and polluting sector, a better proposition for workers and communities would be for the government to confirm a ban on new licences, and put all its energies into a nationwide programme of retraining, reskilling and investment in renewables and green infrastructure,” Evans said.