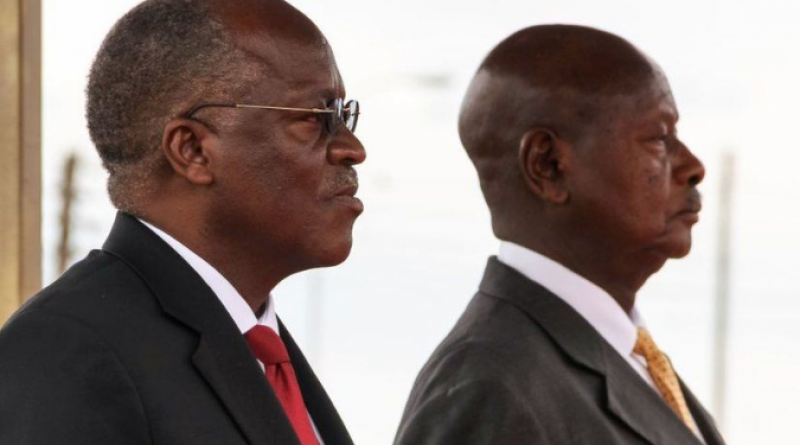 Tanzania and Uganda have signed an agreement allowing for the construction of a 1,445 km (898 miles) crude oil pipeline.

The signing ceremony was attended by the presidents of both countries.

Oil reserves were found in Uganda in 2006 but production has been delayed partly by a lack of infrastructure including an export pipeline.

A start date for construction has not yet been announced for what is set to become East Africa's first major oil pipeline.

But there are warnings the project could come at a huge cost to some Ugandan communities.

More than 12,000 families risk losing their land and livelihoods, according to a joint report by the International Federation for Human Rights (FIDH) and Oxfam.

Conservationists have also warned that ecosystems are at risk from the drilling in Uganda's nature reserves. 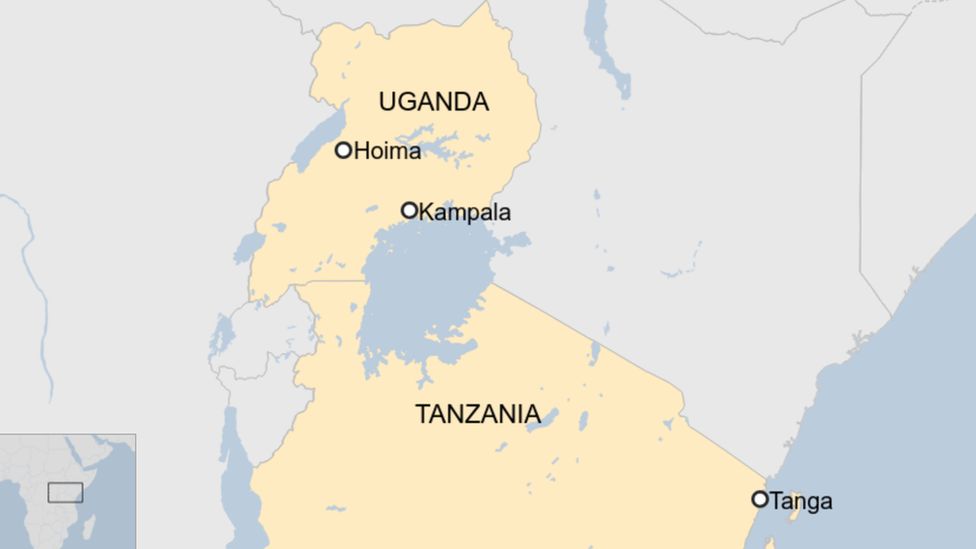 French oil giant Total is leading the plans along with China's CNOOC, and the governments of Uganda and Tanzania.

Sunday's ceremony comes days after Total, the majority shareholder in Uganda's oil fields, said it had reached an agreement on the pipeline with Uganda's government.

About 80% of the pipeline will run through Tanzania and the project is expected to create more than 18,000 jobs for Tanzanians, Reuters news agency quotes government spokesman Hassan Abassi as saying.

Tanzania and Zambia to build US $1.5bn oil pipeline.

'A shame for the world': Uganda's fragile forest ecosystem destroyed for sugar