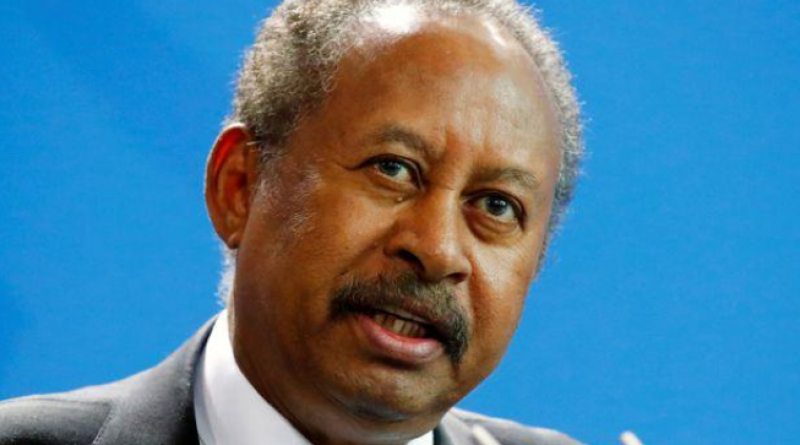 KHARTOUM (Reuters) - Sudan’s prime minister has written to the African Union, the United Nations, the European Union, and the United States to formally request their mediation on the Nile water being used to fill Grand Ethiopian Renaissance Dam (GERD), the Sudanese foreign ministry said on Monday.

Prime Minister Abdalla Hamdok expressed concern over Ethiopia’s stated intention of adding more water to the reservoir behind the hydropower dam for a second year in letters sent on Saturday, the statement added.

Sudan had already floated the idea of the four-party mediation with Egyptian support after an African Union-led mediation effort stalled.