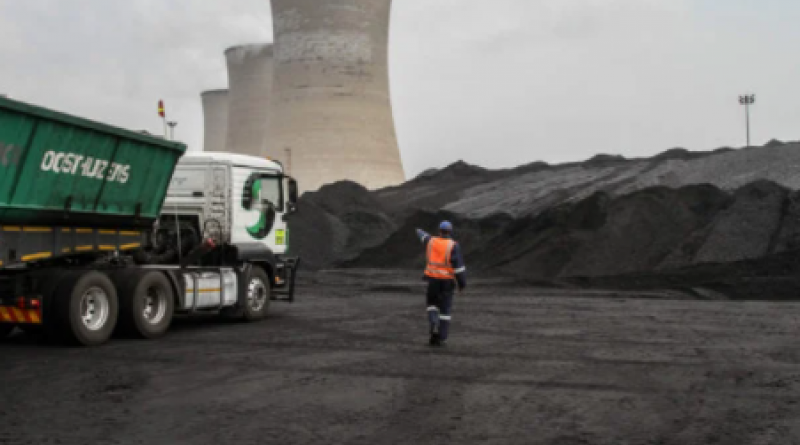 South Africa’s energy regulator and energy minister have been sued by environmental activists over national plans to allow the construction of new coal-fired power plants.

“New coal-fired power flies in the face of our constitutional right to an environment not harmful to health and wellbeing, not only for the present generations but for future ones too,” Nicole Loser, Programme Head: Pollution and Climate Change at the Centre for Environmental Rights, a legal group representing the activists, said in a statement on Wednesday.

South Africa relies on coal for more than 80% of its power and is the world’s 12th-biggest source of greenhouse gases.

The CER is representing groundWork, Vukani Environmental Justice Movement in Action and the African Climate Alliance. The action was taken after Energy Minister Gwede Mantashe failed to respond to a Sept. 17 letter of demand, the CER said.

‘It will save the world’: Put Africa at heart of climate fightback, Cop26 told