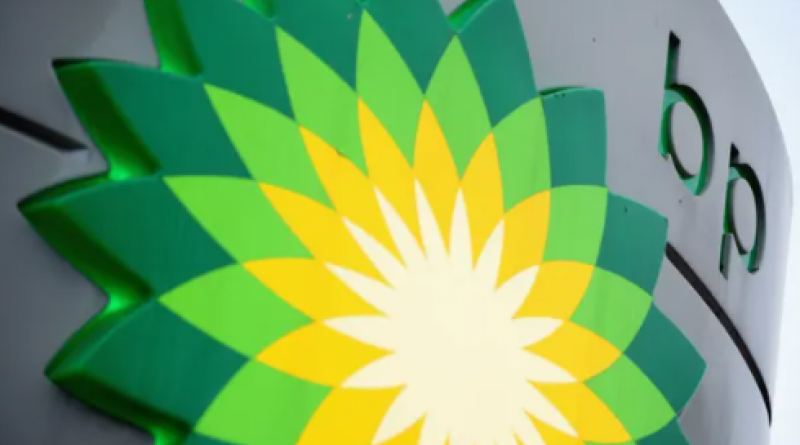 Covid dealt fossil fuel giants a heavy blow, but demand is lifting revenues again in a last hurrah before decarbonisation.

The world’s biggest oil companies are preparing to mark an end to the darkest year in the industry’s history with a return to profit that could be the last hurrah for fossil fuels. Royal Dutch Shell and BP are among the companies expected to report quarterly profits from producing oil for the first time since the outbreak of Covid-19.

The tentative reopening of the world’s economies has helped push international crude prices above $65 a barrel. They plunged to 21-year lows of less than $20 a barrel last year as major economies came to a standstill, triggering the sharpest slump in oil demand in the industry’s history.

“International oil companies are used to dealing with industry cycles, but last year was especially severe across the breadth of their businesses,” said Gordon Gray, global head of oil and gas equity research at HSBC. “However, the industry has had a shot in the arm from the recovery in crude prices since late 2020, which will be evident in company results for the first time.”

Gray expects industry cash flows to have surged by 70% in the first quarter compared with the final months of 2020, when oil prices averaged less than $42 a barrel, well below the $50 oil companies typically need to break even.

Market prices could climb further still: demand for the crude oil used to make transport fuels is expected to climb at its fastest rate in the history of the market, and some think it could reach pre- crisis levels within years.

The International Energy Agency last month dashed hopes that the coronavirus may have brought an end to the world’s rising appetite for oil. It warned that demand for crude would exceed pre-Covid-19 levels within the next two years unless governments around the world take concrete action. Rising demand for oil is likely to keep prices high and bring a final injection of cash into fossil fuel companies’ coffers before production begins to fall.

The return of demand and higher market prices is expected to leave oil giants awash with cash in what could prove a final fanfare for fossil fuels before the shift to a greener global economy begins to erode the “petro-dollars” on which the industry was built.

“The sector is approaching a period of strong excess free cash,” Gray said.

Shell told investors earlier this month that it expects to make its first profit from pumping oil since the start of the pandemic when it reports first-quarter results on 29 April. This represents a dramatic turn from the company’s almost $20bn (£14.7bn) loss for last year after the impact of Covid-19 stripped about $22bn from the value of its oil and gas assets.

BP has offered further cheer for fossil fuel investors: it plans to restart share buybacks from this quarter after better-than-expected earnings helped it pay debts far faster than hoped. BP is scheduled to set out its first-quarter results on 27 April.

The companies are under pressure to produce strong windfalls from their cash-rich oil production businesses to quell fears among investors that after decades of fossil-fuel extraction they may struggle to make renewable energy and clean-burning fuels as lucrative. Gray said equity markets still undervalued oil companies, particularly BP, despite the rising oil price because there “remain concerns over low-carbon returns”, which will need to replace oil revenues in the years ahead.

“It will take many years before BP’s low-carbon businesses are of sufficient scale to convince investors of their financial potential and, in the meantime, upstream production volumes are set to fall by 40% by 2030,” Gray said. “Probably the main tool to mitigate these concerns is the degree to which BP can generate excess cash flow and increase its cash distributions to shareholders.”

BP will cut oil and gas production by 40% by 2030 as part of its plan to become a carbon-neutral company by 2050. Shell has promised to cut its oil production by between 1% and 2% a year to reduce the carbon intensity of its business by 20% by the end of the decade, but will continue to expand its gas export business. For now, fossil fuels are their main hope for profit.