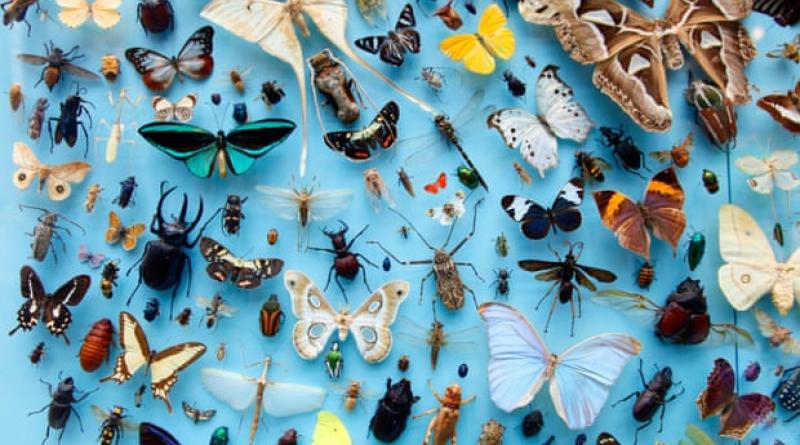 A plan to create the first universally recognised list of species on Earth has prompted hopes of an end to centuries of disagreement and confusion over how to classify the world’s library of life.

The 10-point plan aims to finally bring order with an authoritative list of the world’s species and a governance mechanism responsible for its quality. Researchers hope a single recognised list would improve global efforts to tackle biodiversity loss, the trade in endangered wildlife, biosecurity and conservation.

With at least 26 competing concepts, biologists have never reached agreement over what constitutes a species, the most basic classification of an organism. As a result, conservation organisations, national governments and scientists often use separate lists of mammals, fungi and other organisms with differing taxonomic descriptions.

For example, scientific evidence indicates the African elephant could be two species – the forest elephant and the savanna elephant. Yet major conservation organisations such as the Convention on International Trade in Endangered Species (Cites) and the International Union for Conservation of Nature (IUCN) only acknowledge one.

“The general public are identifying with these entities they call species and they think they’re real biological, natural units rather than being a slice in time that is a human construct,” said the lead author Stephen Garnett, a professor of conservation and sustainable livelihoods at Charles Darwin University in Australia.

A widely used definition of a species centres on whether a group of living things can exchange DNA by creating viable offspring. But in several cases, the lines between species are blurred, causing disagreement between taxonomists – the scientists who discover, name and classify species.

New techniques, including genomic analysis and micro CT scans, have also prompted scientists to discover that organisms previously thought to be one species may, in fact, be several, such as south-east Asian leaf monkeys, giraffes and walking sharks.

“For probably 90% of the species, there are natural units, they don’t interbreed and they’re well behaved. But there’s 10% that are busy evolving and we have to make this decision about what is the species and is not,” said Garnett.

“The public is expecting science to be able to do that. And science hasn’t got a system for doing it reliably.”

The principles for creating an authoritative list of the world’s species, published in the open access journal PLOS Biology, include a defined role for taxonomists alongside other stakeholders such as conservationists and governments.

Although projects like the Catalogue of Life are already working on creating a comprehensive global index of species, it has not been universally adopted by taxonomists, governments or conservation organisations.

There is currently no universally accepted way to resolve taxonomic disputes about species classifications, resulting in competing lists of organisms. Mammals and reptiles have several, while some less well-known groups have none.

“The more people you have working on a group, the more lists you will have,” explained Prof Frank Zachos, head of the mammal collection at the Natural History Museum of Vienna and a co-author of the plan.

“There will be some marine invertebrates of the deep sea where you hardly have a single complete list. On the other hand, in birds you have four big ones.

“One is used by Cites [a body which protects endangered plants and wildlife] and another one is used by the IUCN who do the red lists [of the conservation status of plant and animal species]. So in theory, you can look up a species in Cites then go to the red list and you will not find this species, or you will find something that has the same name but actually is not exactly the same as the Cites list.”

Parties to Cites are considering a change from the Howard and Moore Checklist of the Birds of the World to the BirdLife Checklist, which is currently used by the IUCN’s red list, pending a study on its implications. Changes to Cites species lists often take longer because they have legally binding consequences for endangered plants and animals.

Zachos explained that the field of taxonomy will always have inherent frictions when defining species because it involves applying a binary system on evolution, which is constantly changing.

“This problem cannot be solved,” he said.

“It’s like delineating your own family. You will include your cousins, probably your second cousins. Third, fourth, fifth – where do you draw the line? Any such line will be arbitrary and ultimately a matter of taste.”

The authors said the new paper is the first in a series of publications which will explain how a single, authoritative list of the world’s species would be governed and managed.

50 of the most endangered species on the planet.

Should we cull one species to save another?