Santos sued by shareholders over fossil expansion despite claims 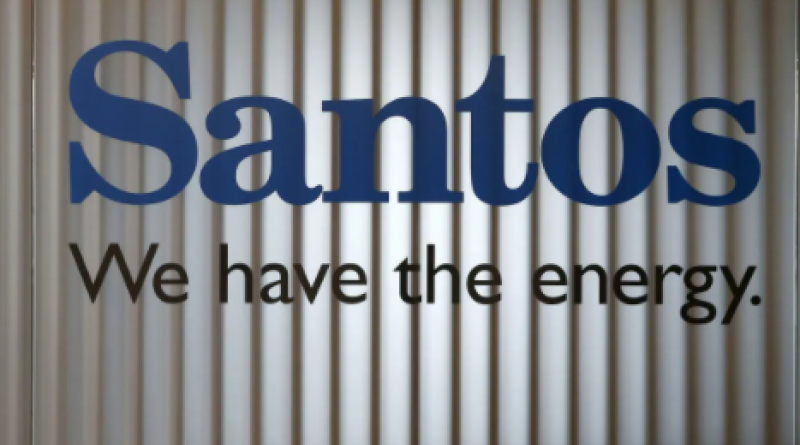 A shareholder activist group is taking Australian oil company Santos to court over its claims it produces “clean fuel” and plans to reach net zero emissions by 2040.

Papers were filed against Santos – Australia’s second largest independent oil company – on Thursday by the Environmental Defenders Officers acting on behalf of the Australasian Centre for Corporate Responsibility.

Court documents make two claims against the company; the first concerning statements Santos made in its 2020 annual report where it claimed natural gas is a “clean fuel” that provides “clean energy”.

ACCR argues this is a misrepresentation as the extraction of natural gas involves the release of “significant quantities of carbon dioxide and methane into the atmosphere”.

The second part of the lawsuit takes aim at statements by Santos that it had a “clear and credible” plan to achieve net zero emissions by 2040 by relying on carbon capture and storage (CCS).

ACCR argues reliance on CCS to achieve net zero is not credible as Santos has made “a range of undisclosed qualifications and assumptions about CCS processes” while also seeking to massively expand the extraction of fossil fuels over time.