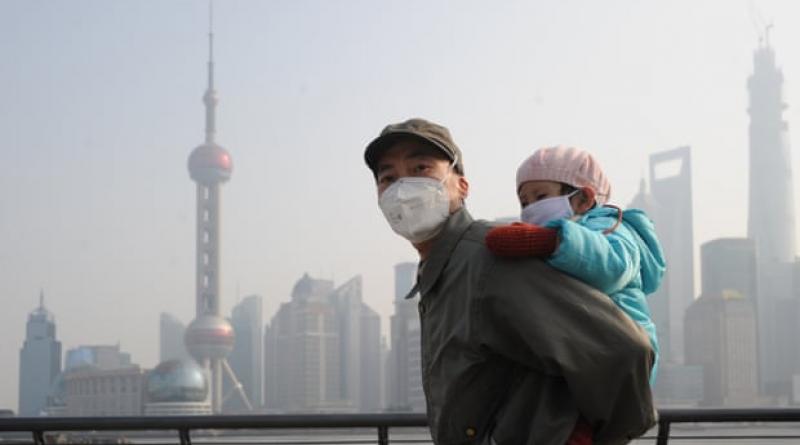 Annual deaths have dropped to 1990 levels after 2013 peak thanks to concerted action in key cities.

It is a long time since images of a smoggy Beijing were in the news. India now leads the World Health Organization’s (WHO) league table of polluted cities.

A new study shows that annual deaths from air pollution in China peaked in 2013 and are now below 1990 levels. Concerted action reduced particle pollution in 74 key Chinese cities by an average of 33% between 2013 and 2017.

Industry and traffic were cleaned up and tackling fuels used at home played a big role too. In 2005, 61% of Chinese homes cooked using coal or wood. This reduced to 32% in 2017. Around Beijing coal heating was banned in favour of fossil (natural) gas, and clean energy was promoted countrywide.

However, about 1.25 million Chinese people still die early each year as a result of air pollution. In 2005, the WHO set global guidelines for particle pollution and interim targets for countries to gauge progress.

Today, the air breathed by 81% of China’s population has yet to meet the first interim target. Controlling air pollution is hard. Other countries can learn from China’s experience and avoid using fossil fuels, especially coal, to power their industrial development.