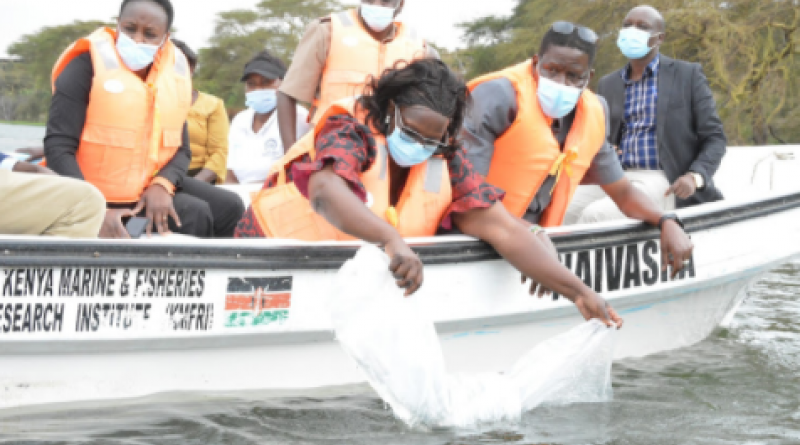 The recent tragedy of poisoned fish in Kenya's Lake Nakuru and Lake Victoria is threatening both the health of consumers and the livelihoods of communities living around them.

Piles of dead Nile perch have been washing up on Lake Victoria's shores in Uganda and Kenya. There have also been several incidents of fish dying in Lake Nakuru, prompting the government to issue a warning on the consumption of fish from Lake Nakuru because of poisoning from the sewage.

Despite this, there is no commitment from the National Environment Management Authority (NEMA), which is mandated to oversee and implement all environmental protection policies.

To add to that, floods around the lakes are exacerbating the existing pollution threat. This has continued to negatively impact millions of people in Uganda, Tanzania and Kenya who depend on Lake Nakuru and Lake Victoria for their livelihoods.

Who can put an end to this?

The National Environment Management Authority (NEMA) must act to preserve both Lake Nakuru and Lake Victoria. Greenpeace Africa is calling on NEMA to commit to stopping pollution in the lakes.

Sign the petition below to demand urgent action to stop Lake Nakuru and Lake Victoria's pollution in Kenya.