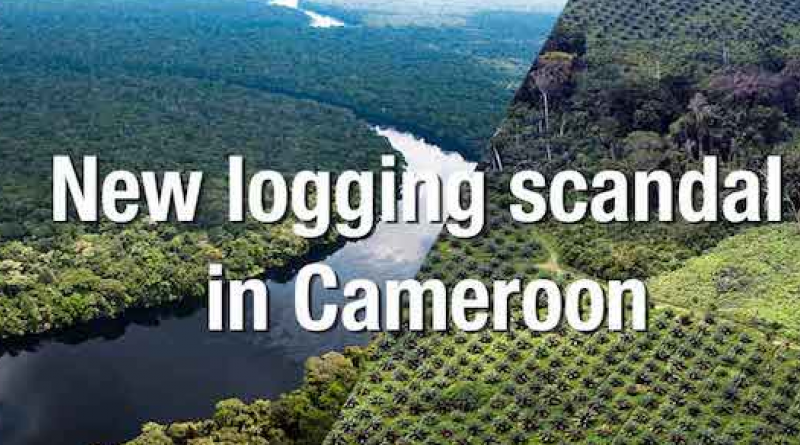 It’s honestly disheartening that time and time again Indigenous People and local communities in Cameroon have to fight for the same issue - the end of forest destruction.

If the government is not announcing its plans to open the Ebo forest to logging concessions, rubber companies, such as Sudcam are clearing more than 10,000 hectares of dense tropical rainforest in Cameroon.

We have to fight local governments, as well as greedy corporations that keep getting richer, while they leave destruction behind and entire communities impoverished and abject.

The same can be said about Cameroun Vert SARL (Camvert). It is a Cameroonian firm that is seeking to convert 60,000 hectares of Cameroon’s coastal natural forest into a plantation. This is an area that is inhabited by 28 local communities. The company is illegally clearing ancestral lands of the Indigenous Bagyeli people.

At the same time, Camvert is attempting to buy off the Bagyeli people with gifts of canned tomatoes, bags of rice, and soap. Yes, you read that right - in 2020 there are companies that think they can grab lands away from Indigenous people, while undercutting them with worthless gifts as a form of payment.

Greenpeace Africa and Cameroonian NGO Green Development Advocates (GDA) are calling for the cancellation of Camvert’s illegal logging plans. The Bagyeli’s Indigenous rights and Bantu customary rights must be recognised, their voices must be heard and the biodiversity must be protected.

Thanks to the support of about 30,000 people and the resistance of local communities around Ebo forest, the President of Cameroon suspended logging plans in August.