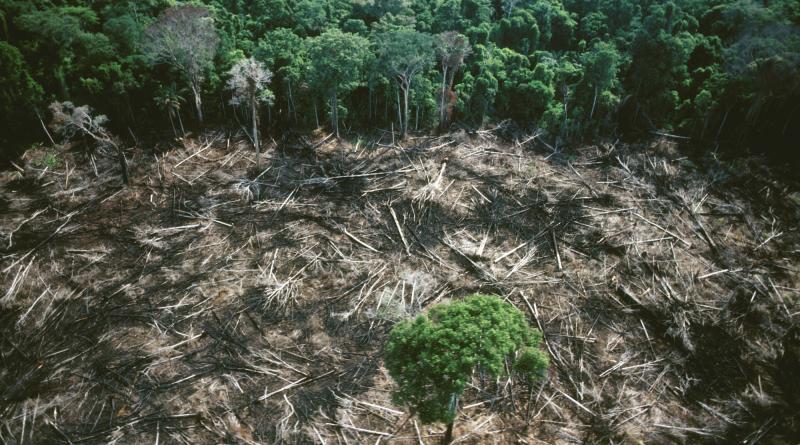 Institutional investors managing about $3.7 trillion in assets want Brazil to abandon a proposal they say will add to deforestation and violate the rights of indigenous groups in the Amazon.

Led by Norway’s Storebrand ASA, the 29 funds from across the globe have asked for video calls with local ambassadors to Brazil to discuss the matter, according to an open letter. The money managers said Brazil’s failure to protect its forests may force them to reconsider their investments.

Though the goal is to stay invested, “we need to see a different direction,” Jan Erik Saugestad, chief executive officer of Storebrand Asset Management, said by phone. Without a change in policy, financial risks “might become too high and eventually we may have to withdraw.”

It’s the latest sign that big institutional funds will no longer tolerate conduct that flies in the face of environmental, social and governance standards. Storebrand said the risk of operating in a politically unstable country, or a country that neglects climate and the environment, is part of its analysis.

Ethical investing is starting to reap bigger financial rewards, as some climate sinners take on pariah status. The funds singled out a proposal in Brazil to legalize the private occupation of public lands, mostly concentrated in the Amazon. They warn that such a move would lead to further deforestation, which “would jeopardize the survival of the Amazon.”

If Brazil goes ahead with its proposal, companies associated with the policy could lose access to international capital markets; Brazilian sovereign bonds “are also likely to be deemed high risk,” the funds said in the letter.

“We want to continue to invest in Brazil and help show that economic development and protection of the environment need not be mutually exclusive,” the funds said. “We therefore urge the government of Brazil to demonstrate clear commitment to eliminating deforestation and protecting the rights of indigenous peoples.”