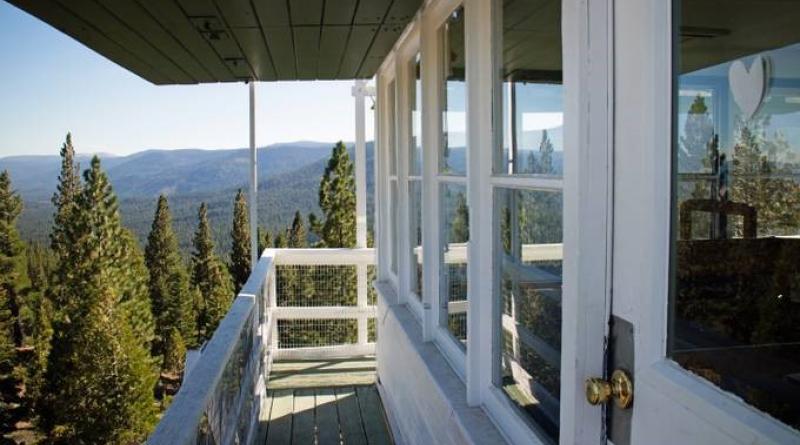 The Trump administration's “blueprint” paving the way for more logging, grazing and energy extraction is the newest flashpoint over regulatory rollbacks during the coronavirus pandemic.

But it is also drawing protest from conservationists concerned Trump officials are taking advantage of the pandemic to develop more of the 193 million acres of forests and grasslands managed by the U.S. Forest Service.

Perdue said the Forest Service needs to do more to relieve burdensome regulations.

In the memo issued Friday

Perdue directed Forest Service Chief Vicki Christiansen to make it easier for oil drillers, miners and loggers to get approval to extract and to speed up construction on broadband Internet in rural areas.

The head of the Agriculture Department, the parent agency of the Forest Service, also called for a simpler permitting process for hunting, fishing and other recreation activities, as well as for cattle grazing.

“We need modern systems and approaches and less complicated regulations to serve our customers and improve our delivery of the goods and services that the American people want and need,” Perdue wrote in the memo.

National forests are managed for many uses, with some areas serving as sources of lumber and other set aside for wildlife and recreation. 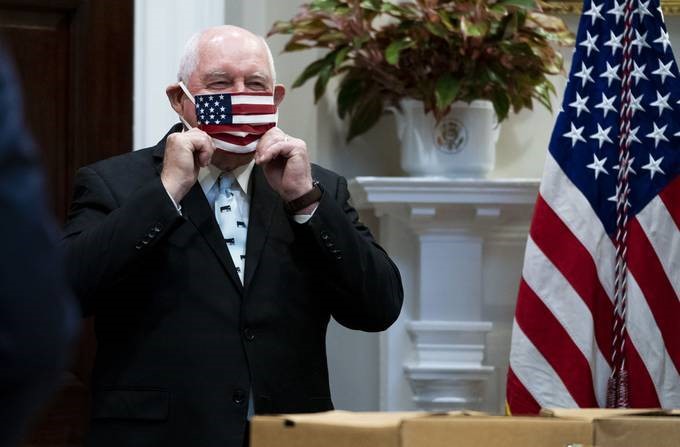 The order did not mention the pandemic, but it comes off the heels of an executive order from President Trump this month urging agencies to expedite approval of infrastructure projects to juice the economy, which is in the middle of a four-month recession.

The order is short on other details, but it is consistent with deregulatory efforts underway at the Forest Service to cut down on the environmental review needed before harvesting timber.

That's a major concern for environmentalists when it comes to stopping climate change and preserving wildlife habitat. “We’re in the middle of a climate crisis. We’re in the middle of an extinction crisis,” said Randi Spivak, public lands director at the Center for Biological Diversity. “This vision takes us in the exact opposite direction.”

But Rep. Bruce Westerman said the forests are at their healthiest when they are “actively managed” to trim underbrush that add fuel to wildfires — and that is hard to do with too much red tape. The Republican from Arkansas has put forward his own legislation streamlining the environmental review process.

“This memorandum is a major step toward better management of our national forests and grasslands,” he said in a statement.

The politician who has the most to gain from the Forest Service memo may be Steve Daines.

The GOP senator from Montana is in the middle of a tough reelection race against the state’s popular Democratic governor, Steve Bullock.

Perdue flew to Missoula in Montana — traditionally a big logging and mining state — to sign the order, drawing praise from Daines.

The Senate is set to vote this week a conservation bill from Daines and others to permanently fund the Land and Water Conservation Fund, often tapped to purchase acreage for national forests and other federal lands.

Trump Rollback Allows Hunters to Kill Bears and Wolves in Their Dens.