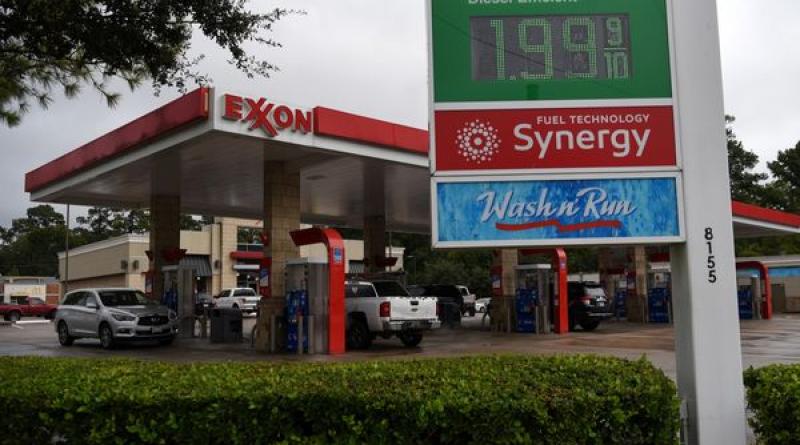 Exxon Mobil Corp. disclosed emissions data on customers’ use of its fuels and other products for the first time after coming under pressure from investors.

The oil giant’s so-called Scope 3 emissions from petroleum-product sales were equivalent to 730 million metric tons of carbon dioxide in 2019, according to the company’s Energy and Carbon Summary released Tuesday. That’s about the same as the entire country of Canada and is the highest of all major Western oil companies.