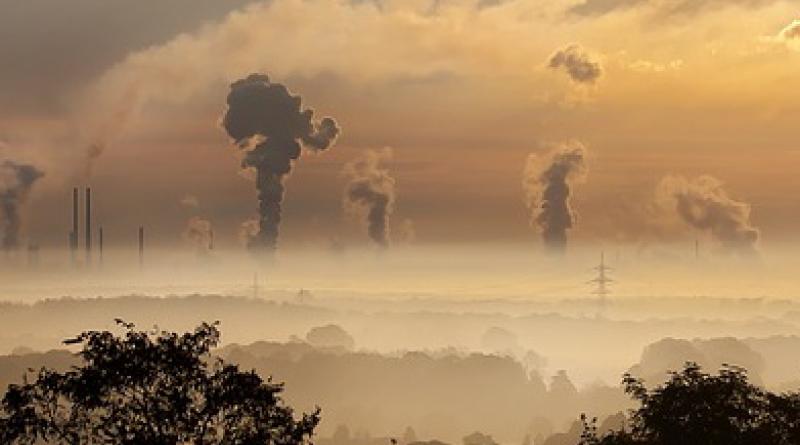 The COVID-19 pandemic could cut global greenhouse gas emissions by 5% this year, producing the deepest reduction since the end of the Second World War. But analysts warn the advantage could be “vanishingly thin” without economic recovery packages that emphasize a shift off carbon.

“I wouldn’t be shocked to see a 5% or more drop in carbon dioxide emissions this year,” said Global Carbon Project Chair Rob Jackson, an Earth system scientist at Stanford University, in an email to Reuters. “Neither the fall of the Soviet Union nor the various oil or savings and loan crises of the past 50 years are likely to have affected emissions the way this crisis is.”

But “the improvements are for all the wrong reasons,” the news agency notes. “Experts warn that without structural change, the emissions declines caused by coronavirus could be short-lived and have little impact on the concentrations of carbon dioxide that have accumulated in the atmosphere over decades.”

“This drop is not due to structural changes, so as soon as confinement ends, I expect the emissions will go back close to where they were,” said University of East Anglia climate scientist Corinne Le Quéré. Jackson noted that emissions grew 5.1% in the aftermath of the 2007-2008 financial crash, and Reuters points to the rebound that has already begun as China gets coronavirus transmission under control.

Until now, projections of the short-term carbon reduction due to the pandemic have ranged from 0.3 to 4.0%, Reuters notes. But “our estimates indicate that the pandemic’s climate silver lining is vanishingly thin,” said Seaver Wang, climate and energy analyst with the Breakthrough Institute, which put the likely impact at 0.5 to 2.2%. “It’s as if we went back in time and emitted the same amount we were a few years ago—which was already too much. In the grand scheme of things, it really makes no difference.”

“Even if there is a decline in emissions in 2020, let’s say 10% or 20%, it’s not negligible, it’s important, but from a climate point of view, it would be a small dent if emissions go back to pre-COVID-19 crisis levels in 2021,” Pierre Friedlingstein, chair in mathematical modelling of the climate system at the University of Exeter, told Reuters.

“This is why it’s important to think about the nature of the economic stimulus packages around the world as countries come out of the most immediate health crisis,” said World Resources Institute U.S. Director Dan Lashof.