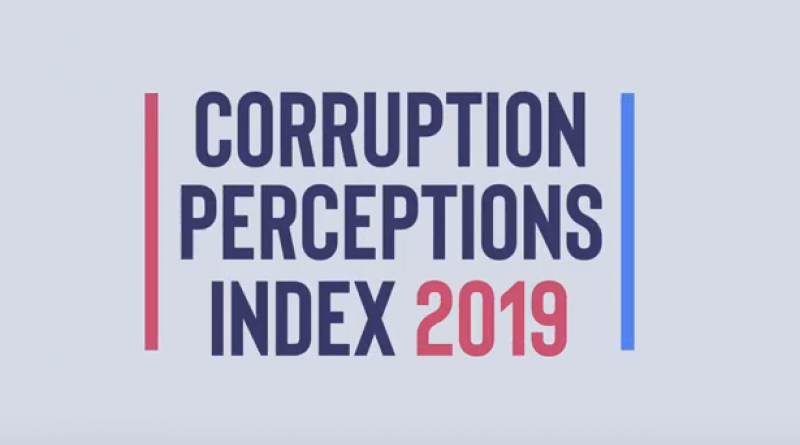 We just released our latest Corruption Perceptions Index(CPI) and the results for most countries are disappointing.

Not only are more than two-thirds of countries – along with many of the world’s most advanced economies – stagnating, some are seriously backsliding.

There are worrying signs of both amongst G7 countries. The United States, for example, has received its lowest score in eight years. Canada has dropped out of the top 10, while France and the UK both score lower than last year.

Elsewhere, Nicaragua, Malta, Turkey and Liberia are all moving sharply down the index.

In the last eight years, only 22 countries have shown significant improvement on the CPI, while almost as many have declined. More than 130 countries have made little to no progress in tackling corruption.

With the release of the index, we additionally looked into the link between corruption and money in politics, including the impact of campaign finance regulations and how money influences decisionmaking.

To end the pervasive, entrenched corruption shown by our index, governments worldwide need to urgently address the corrupting role of special interest money in political party financing and the undue influence it exerts on our political systems.

What do you think? Join the conversation #CPI2019

Anti-Corruption in the context of the 2030 Agenda for Sustainable Development - August.

Only 2 countries are meeting their climate pledges. Here’s how the 10 worst could improve.