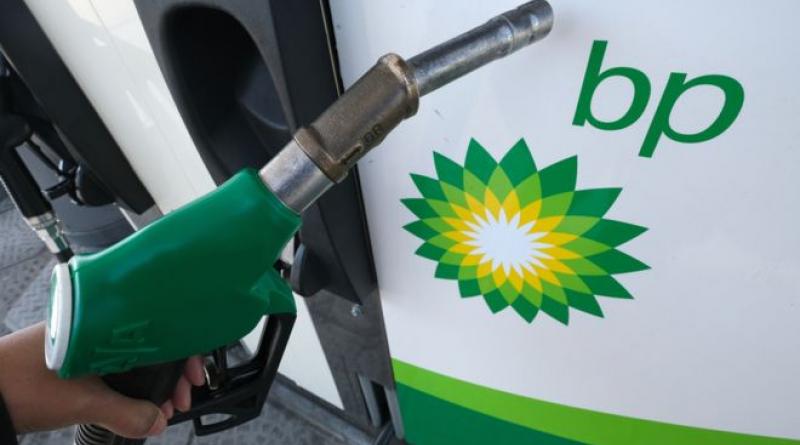 Claims by oil and gas companies that they are curbing their carbon emissions in line with net zero targets are overstated, according to a new review.

In April, Shell became the latest to announce ambitious plans to be at net zero for operational emissions by 2050.

But the authors say none of the companies are yet aligned with the 1.5C temperature goal.

The research has been carried out by the Transition Pathway Initiative (TPI), an investor-led group which investigates how companies are preparing for the move to a low-carbon economy.

Going net zero means removing as many emissions as are produced.

TPI found that the relationship between the oil and gas industry and climate change has evolved rapidly over the last three years.

In Europe, in 2017, no European company had set targets to reduce the carbon intensity of the energy it supplied. 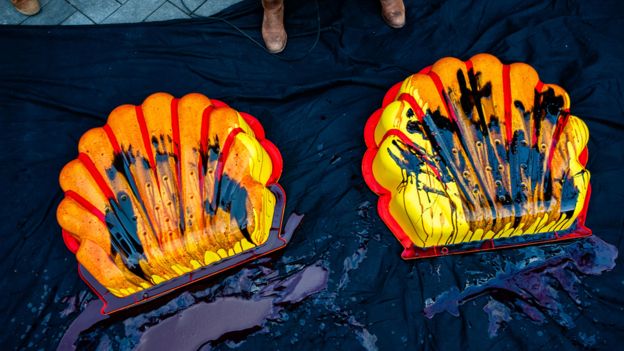 Today, all six companies assessed by the analysis have targets and plans.

Over the last six months, say the authors of the report, climate ambitions among these companies have risen markedly.

In February, the new head of BP, Bernard Looney, committed to cutting net carbon emissions to zero by 2050 or sooner.

Going further than his predecessor, Mr Looney said BP would cut the emissions intensity of its sold products by 50% by the middle of this century.

But according to this new analysis, BP and Austrian company OMV are the only two oil and gas companies of the six assessed who have failed to align with the goals of the Paris climate agreement.

"Is it sufficient? No, it's not," said Adam Matthews, co-chair of TPI.

"There are ones that have more comprehensive commitments that put them on a path much closer to two degrees than some of the others."

Shell is classed as the most ambitious of the companies assessed and are the closest to a 2C warming scenario.

However, despite Shell's stated commitment to having a net-zero energy business by 2050, TPI says that "the claim that it will be aligned with a 1.5C climate scenario is not consistent with our analysis."

The authors say that they have not been able to assess Shell's plan to sell only its energy products to companies that are committed to net zero.

"We can't yet quantify that," said Adam Matthews.

"But that potentially is very significant. And does get them to a sort of one and a half degree of warming kind of commitment, which is equivalent to net zero."

According to the authors, a genuine net zero strategy for the average European oil and gas company would require 100% emissions cuts between now and 2050.

TPI point out that all of the plans they have assessed are, to some degree, dependent on carbon capture and storage (CCS) technology and nature-based solutions such as planting trees.

"And we obviously need greater understanding of the role that that these will play in delivering these strategies."

Four of the companies assessed, Shell, Eni, Total and Repsol, are now aligned with the goals of the Paris climate agreement.

However, the authors draw a sharp contrast between the actions of these European companies and oil and gas producers in the US.

None of the dozens of American fossil fuel corporations have public disclosures on climate change comparable to Europe, which TPI says is a concern.

"We simply don't know what their intentions are on this issue, that poses a greater financial risk to us," said Adam Matthews.

"We're continuing to engage, but engagements are finite, there comes a point at which you have to draw very clear conclusions."

Shell Has a Plan to Profit From Climate Change.