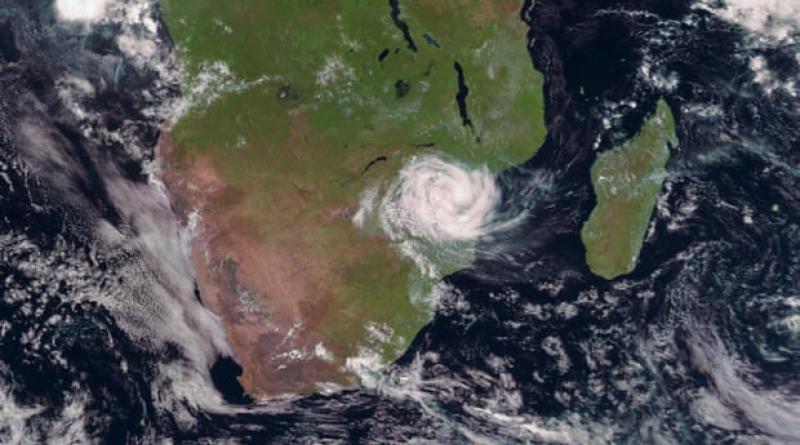 The climate crisis that is driving sea level rises and more extreme rainfall is making deadly storms like the one that hit southern Africa more severe, according to experts.

Cyclone Idai, the tropical storm that ravaged Mozambique, Malawi and Zimbabwe, has been described as the worst weather-related disaster to hit the southern hemisphere, and the UN says more than 2 million people have been affected. Storm-surge floods of up to six metres have caused widespread devastation.

Experts said it was too early to draw specific conclusions from Cyclone Idai, but the rapidly changing climate meant the destructive power of such storms was only going to increase in the future.

Dr Friederike Otto, of Oxford University’s Environmental Change Institute, said: “There are three factors with storms like this: rainfall, storm surge and wind. Rainfall levels are on the increase because of climate change, and storm surges are more severe because of sea level rises.”

Otto said it was important to help communities in the worst-hit areas become more resilient to storms. “The standard of housing, the size of the population and effectiveness of the early warning systems … these are the sorts of things we need to think about as we move into a world where these events become more severe.”

Paulo Ceppi, of the Grantham Institute at Imperial College London, agreed it was inevitable that climate change would lead to more severe storms. “There is a direct link between global warming and cyclone intensity. We need to make every effort to follow the Paris agreement target of remaining below 1.5C of global warming in order to minimise future increases in the severity of tropical storms, [and] to achieve the Paris goal we need to start reducing global carbon emissions now.”

Dr Rebecca Emerton, of the National Centre for Atmospheric Science at the University of Reading, said her team was working with experts in the area hit by Cyclone Idai to try to improve forecasting and warning systems.

“It has been an active cyclone season in the Indian Ocean this year with seven intense cyclones already, compared to an average usually of three.” She said Idai was the biggest storm in the area since 2000.

“We are working with partners there to see how good the forecasting is now and what can be done to improve it. That will be crucial if we are to try and mitigate the damage these storms do,” Emerton said.

Mel Evans, a climate campaigner for Greenpeace UK, said the storm was further proof that the people least responsible for the climate crisis were suffering the most.

“The average CO2 emissions of a citizen of Mozambique, Malawi or Zimbabwe is a tiny fraction of a European’s or an American’s. The people who have done the least to cause climate change are at the front of the queue to receive its impacts and have far fewer resources to prepare for the storm, or repair the damage.”

Evans said the disaster should be a wake-up call to governments everywhere to urgently deliver on their climate goals.