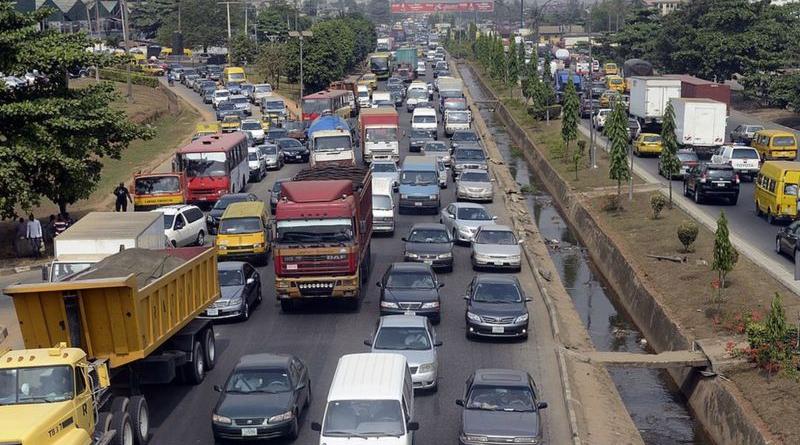 Millions of highly polluting used cars from rich countries are being "dumped" on developing nations, according to a UN report.

Between 2015 and 2018, some 14 million older, poor quality vehicles were exported from Europe, Japan and the US.

Four out of five were sold to poorer countries, with more than half going to Africa.

Experts say that up to 80% failed to meet minimum safety and environmental standards in exporting countries.

Many of the vehicles have also been tampered with to remove valuable parts.

The report, published by the UN Environment Programme (Unep), says that both exporters and importers need to put tougher regulations in place to stem the flow of these cars.

Car ownership is booming all over the world with an estimated 1.4bn vehicles on the roads, a number that's expected to reach around two billion by 2040. 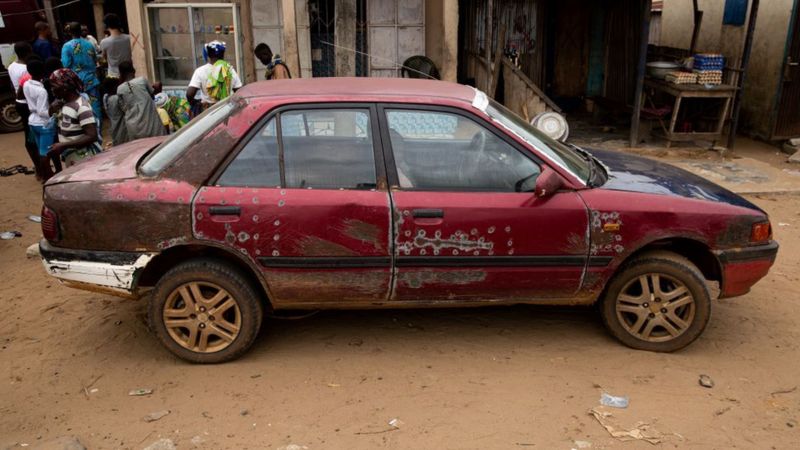 Much of that growth is happening in developing countries in Asia, Africa and Latin America.

In their three-year analysis, researchers found that regulations on car imports in the majority of the 146 countries they studied were "weak" or "very weak".

A second study on the issue, by the Netherlands Human Environment and Transport Inspectorate, shows that many cars and vans shipped from Dutch ports to Africa are outdated and contribute to worsening air quality on the continent.

"What we can say is that of those 14 million vehicles up to around 80% are not roadworthy and don't meet a vehicle emission standard that is called Euro 4," said Rob de Jong, from Unep, one of the report's authors.

The Euro 4 car standard came into force in Europe in January 2005.

"That means that those vehicles emit 90% more emissions because they are not meeting this minimal standard," said Mr de Jong. 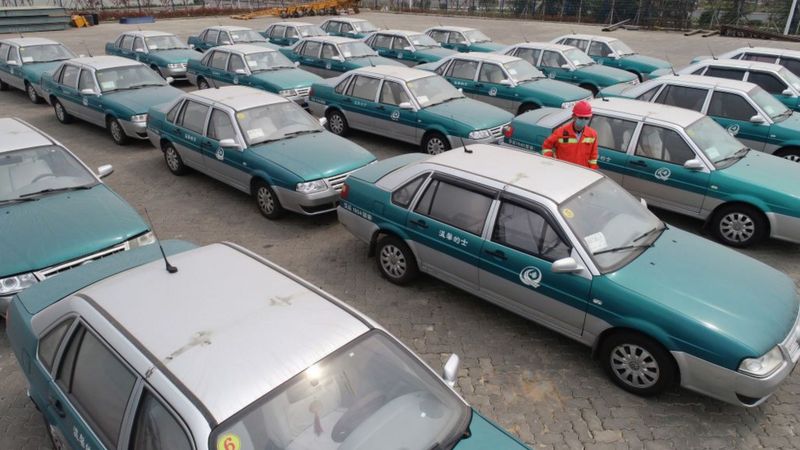 According to the authors, these cars are both "dangerous and dirty."

They believe these imports are responsible for increased levels of road accidents in many poorer African and Asian countries. The cars are also pumping out fine particulate matter and nitrogen oxides, which are major sources of air pollution in many cities.

"In 2017, the average age of a diesel vehicle imported into Uganda was over 20 years old," said Jane Akumu, also from Unep.

"This is the same story for Zimbabwe. In fact, around 30 countries of Africa do not have any age limit on cars. So, any kind of car of any kind of age, can come in."

As well as failing to meet road safety and environmental standards, a significant number were tampered with and had important equipment removed.

"They cut out catalytic converters, because the platinum value is worth $500. And they put in a piece of steel pipe and weld it back in," said Rob de Jong.

Of the vehicles in the report, more than 54% came from Europe. Many were exported through the Netherlands.

The Dutch authorities are concerned about the trade and want action taken at the European level.

"Therefore, I will call for a coordinated European approach, and a close cooperation between European and African governments, to ensure that the EU only exports vehicles that are fit for purpose, and compliant with standards set by importing countries."

The growing realisation of the dangers posed by these cars has seen several importing countries stiffen their regulations.

Morocco only permits cars less than five years old to be imported. Kenya also has an age limit of eight years for imported cars.

On a regional level, the Economic Community of West African States (ECOWAS), representing 15 countries, has set cleaner fuel and vehicle standards from January 2021.

But to really deal with the issue will require action at both ends of the supply chain.

"On one hand, I think it's unethical that these developed countries export vehicles that are not roadworthy on their own roads," said Rob de Jong.

"On the other hand, why have the importing countries been waiting so long to put in place some minimum standards?

"So I think the onus is not only on the exporting country, it's really a joint responsibility."

The EU Is Fueling Hunger in Africa.