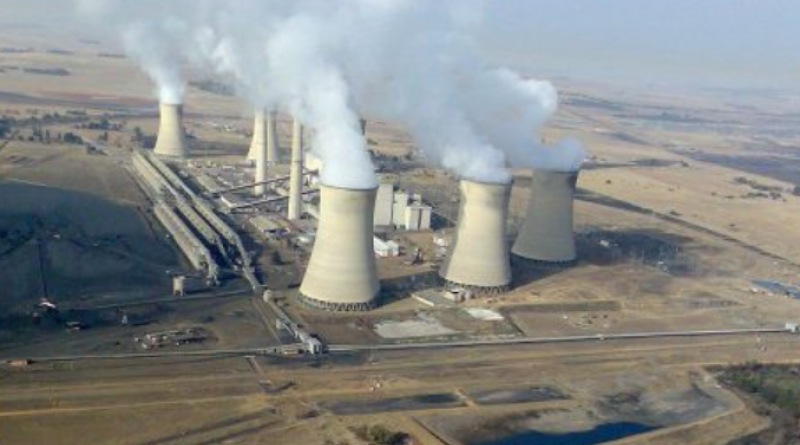 China’s biggest bank is stepping away from a plan to invest US$3 billion in the 2,800-megawatt Sengwa coal project in northern Zimbabwe, according to an email the bank sent to climate campaign groups in mid-June.

The Industrial and Commercial Bank of China (ICBC)’s commitment came in a note to 350.org, a part of the 32-member Go Clean ICBC coalition, Bloomberg Green reports.

“Western and South African banks have come under increasing pressure from their shareholders not to fund developments that could contribute to climate change, leaving Chinese lenders as one of the last avenues to secure finance,” Bloomberg states. “That door may now be closing, should China plan to improve its own environment credentials.”

The announcement “is highly significant, obviously for Zimbabwe but also for Chinese overseas energy financing,” Lauri Myllyvirta, lead analyst at the Centre for Research on Energy and Clean Air, told the news agency. “It is the first time, to my knowledge, that a Chinese bank has pro-actively walked away from a coal power project.”

Zimbabwe to cut power to mines, others over $77m in unpaid bills.