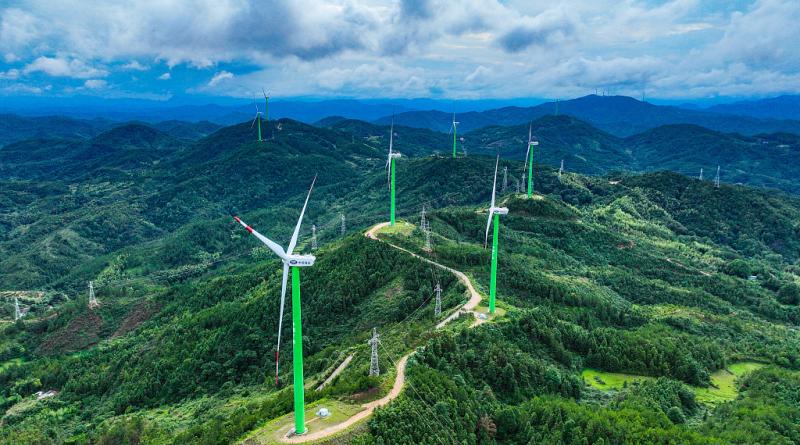 BEIJING -- China's installed capacity of renewable energy had reached 1.1 billion kilowatts by the end of May, up 15.1 percent year-on-year, data from the National Energy Administration showed.

During this period, 1.06 trillion kilowatt-hours of electricity were generated through renewable sources, up 16.8 percent year-on-year, accounting for about 31.5 percent of the country's power consumption.

China has made significant strides in renewable energy production in recent years to enhance its energy structure.

The country has pledged to strive for peaking carbon dioxide emissions by 2030 and achieving carbon neutrality by 2060.