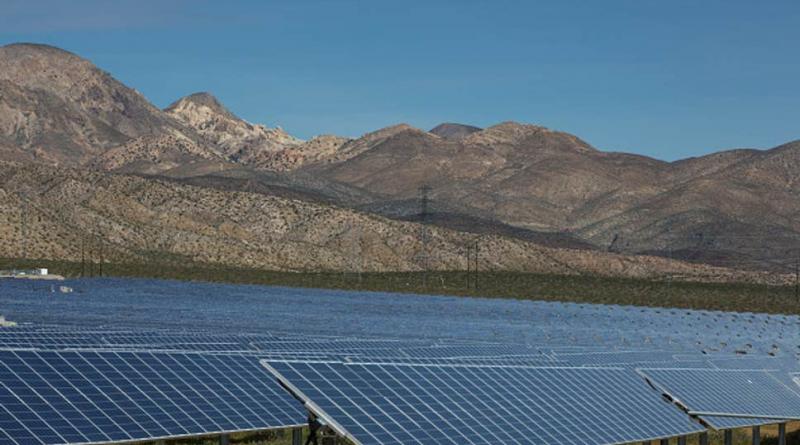 Golden State generated 67% of its energy from renewables in one day.

The Golden State has soaked up enough rays to generate 67.2 per cent of its energy from renewable sources last month, smashing previous records.

When combining California’s largest grid with hydropower facilities, renewable energy rose even further to 80.7 per cent of total energy generation on 13 May.

California also set a new record on 16 May for wind power, producing 4,985 megawatts on one day.

"It's going to be a dynamic year for records," CISO spokesperson Steven Greenlee told SF Gate. "The solar records in particular are falling like dominoes."

Within the liberal west coast state, San Francisco is on track for its public transit system to run on clean energy by 2054.

While it leads the way in terms of renewable energy, it is also one of the hardest hit states in terms of natural disasters and climate change, including devastating droughts and forest fires.

Other states and cities are following the renewable energy trend.

Chicago will power all buildings in the city with renewable energy by 2025.

Atlanta has pledged to be 100 per cent renewable energy by 2035, while the whole state of Massachusetts and Hawaii will follow by 2035 and 2045 respectively.

Progress is coming despite sweeping changes to climate change under the Donald Trump administration.