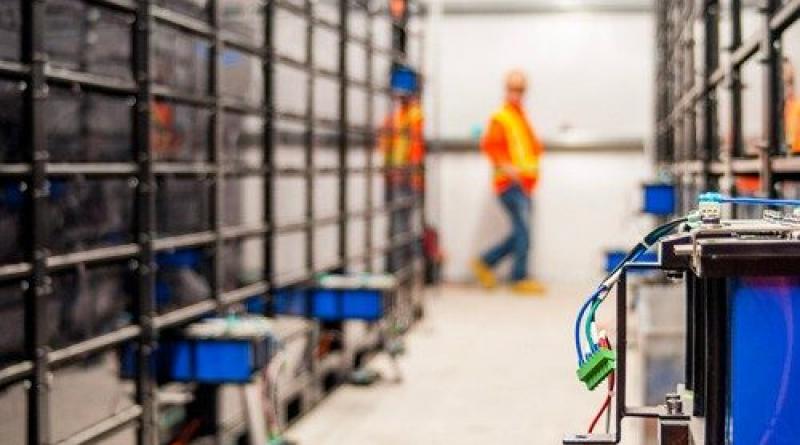 PG&E Corp. plans to replace three natural gas-fired power plants in California with battery-storage systems as the state continues its push to squeeze fossil fuels out of the electricity mix.

The California Public Utilities Commission approved Thursday four PG&E energy-storage contracts to support Northern California’s electric grid, including a project by Tesla Inc. The commission in January ordered the state’s biggest utility to find a way to replace the power it gets from three Calpine Corp. gas plants that are at risk of retirement, and to consider battery systems.

California has mandated that utilities add about 1.3 gigawatts of energy storage to the grid by 2020 to help integrate the increasing amount of intermittent wind and solar power. Governor Jerry Brown signed legislation in September requiring the state to get all of its power from carbon-free sources by 2045.

Commissioner Liane Randolph called Thursday’s 4-1 vote “only one step in the broader challenge we face in managing the state’s fossil fuel fleet.” Commissioner Clifford Rechtschaffen was the lone opposing vote. California relies on gas for about 34 percent of its electricity, according to the California Energy Commission.

The four battery projects include a 183-megawatt facility south of San Jose, California, that will be designed and built by Tesla and owned by PG&E. Vistra Energy Corp. is planning a 300-megawatt installation; Hummingbird Energy Storage LLC is developing a 75-megawatt project (see image); and Micronoc Inc. plans to install 10 megawatts of capacity at customer locations.