Africa’s electricity generation will double by 2030, fossil fuel to be dominant – Research. 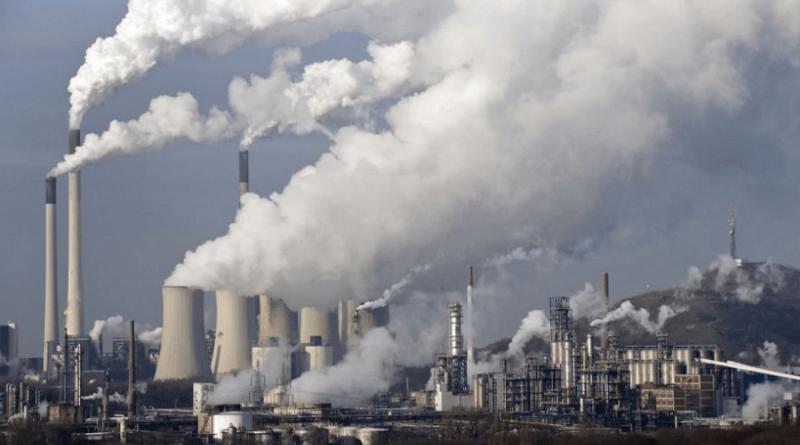 Fossil fuel is expected to dominate Africa’s energy mix by the end of the decade.

A new research from the University of Oxford has predicted that the total electricity generation across the African Continent will double by 2030.

The study also expects that fossil fuel will still be dominant in Africa’s energy mix by the end of the decade, accounting for two-thirds of all generated electricity across Africa, posing a potential risk to global climate change commitments.

An estimated 18% of the generation is set to come from hydro-energy projects, which have their own challenges, such as being vulnerable to an increasing number of droughts caused by climate change.

The study, which looked into Africa’s energy generation landscape, uses a state-of-the-art machine-learning technique to analyse the pipeline of more than 2,500 planned power plants and their chances of successful commission.

The study shows the share of non-hydro renewables in African electricity generation is likely to remain below 10% in 2030, although it varies by region.

What there are saying

Galina Alova, Study Lead Author and Researcher at the Oxford Smith School of Enterprise and the Environment said that:

What you should know

IRENA and African Development Bank Partner to Scale up Renewables Investments in Africa.