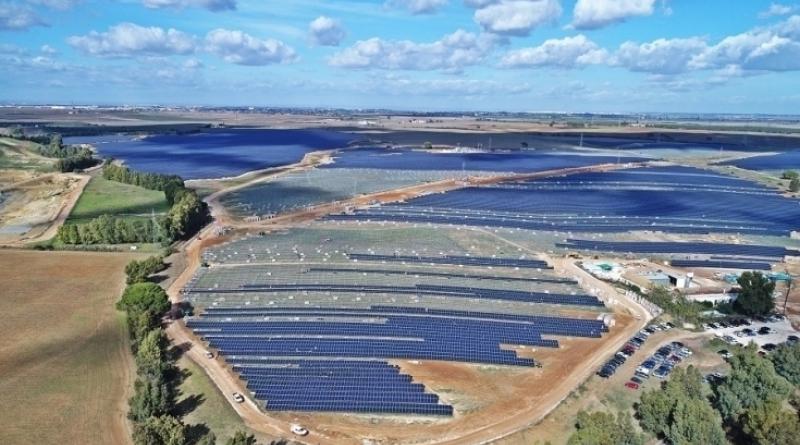 PV installations in countries outside of China are forecast to grow 43 percent in 2019, IHS Markit predicts. Europe will see even higher growth, led by Spain.

The global solar photovoltaic (PV) market is set to bounce back from single-digit growth in 2018 to 25 percent growth in 2019, reaching 129 gigawatts of solar installations, according to global business information provider IHS Markit. This revived growth comes mainly from markets outside of China, which are forecast to rise by 43 percent in 2019. Spain, Vietnam and other countries have 2019 deadlines for project completions, as falling module prices at the end of 2018 have led to increased demand.

Given the current indications of development activity, China, the world’s largest PV market, could grow by 2 percent in 2019, after reaching 45 gigawatts in 2018. The majority of these installations would come in the second half of the year, according to the latest “PV Installations Tracker” from IHS Markit.

“Right now, the outlook for China remains highly uncertain, as the new support scheme for PV is yet to be announced,” said Josefin Berg, research and analysis manager, IHS Markit. “Plans to focus policy more on unsubsidized PV systems could slow near-term deployment, unless strict construction deadlines are imposed to spur 2019 demand.”

The United States is forecast to overtake India in 2019, to once again become the second-largest PV market. As the 30 percent investment tax credit (ITC) ends this year, some projects will rush to meet completion. However, the safe harbor provisions introduced in 2018, which require a 5 percent investment to be made by the end of 2019 to enjoy the full ITC rate, have also shifted projected installations from 2019 to later years. “Increasing project development activity shows that the years after 2019 will be booming,” Berg said.

In India, the push toward lower tender prices, at a time when components have become more costly through safeguard duties, has delayed several tenders and could shake up the future Indian solar PV market. Europe is the region with the largest upswing over the past year, after the minimum import price on modules ended. Installations grew by 23 percent in 2018, reaching 12 gigawatts and is forecast to surpass 19 gigawatts in 2019. The revived utility-scale market in Spain alone makes installations almost 60 percent of growth in the region. (HCN)