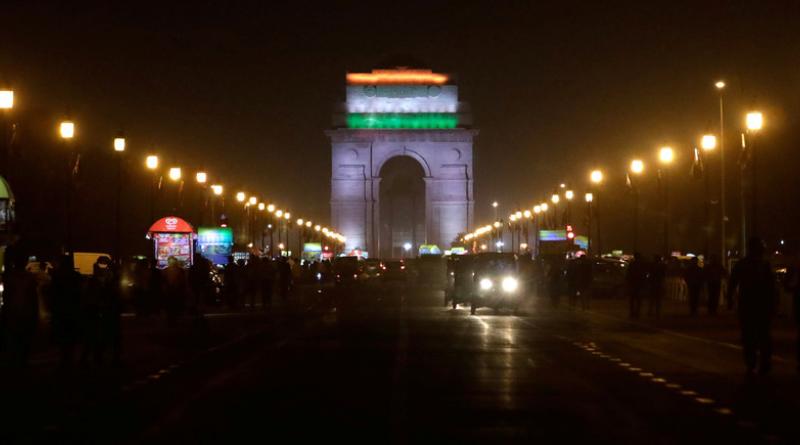 Developing nations are now driving the world’s gradual shift towards renewable energy, and India has become one of the leaders of the pack.

With increased investments and clean energy installations, as well as the world’s largest renewables auction market, India ranks 2nd after Chile in the 2018 Climatescope (pdf) report by energy researcher BloombergNEF. The organisation studied over 80 indicators, such as clean energy policies, power sector structures, emissions and installed capacities, for 103 countries around the world.

India’s second position represents a climb of three spots from the 5th position it held last year. In comparison, China ranked 7th, down from the top position last year.

The Narendra Modi government in India has set an ambitious goal of reaching 175GW of clean energy generation by March 2022. BloombergNEF’s research shows that in June 2018, renewables accounted for 71GW of India’s installed generating capacity. India’s renewables auctioned capacity has also increased by 68% since 2017, and clean energy investments, mostly related to solar power projects, added up to $7.4 billion in the first half of 2018, the report said. Renewable energy installations surpassed those by coal power plants for the first time in 2017, BloombergNEF added.

But India isn’t quite ready to quit coal power for good. Though new coal-fired capacity fell to 4GW in 2017, from 17GW per year between 2012 and 2016, India still depends on the polluting fuel for three-fourths of its energy requirements, according to the report. China, India, Indonesia, and South Africa account for 86% of the 193GW of coal-fired plants currently under construction in developing nations.

“Faced with significant pressure to expand energy access (India) and keep power affordably priced (China), policy-makers will be reluctant to de-commission these relatively new plants anytime soon,” the report says. “And no less than 81% of all emerging market coal-fired capacity is located in these two nations.”

Meanwhile, not everything is rosy on the ground in India’s renewables market. Poor policies have sparked uncertainty over the duties on imported solar panels, causing a sharp decline in new solar capacity additions in 2018. Of the 175GW target for 2022, 100 GW of renewable energy was slated to come from solar power, but analysts have warned that the way things are going, this goal is looking extremely unlikely.