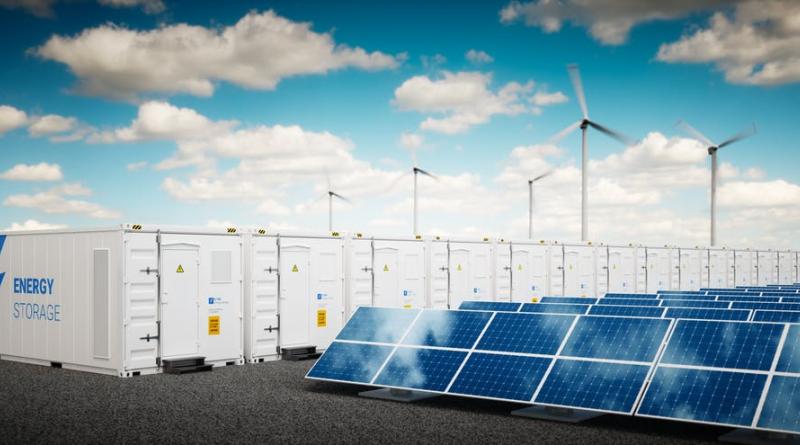 A new energy facility in eastern Oregon will be the first of its kind in the U.S., combining wind power, solar power, and battery storage on a large-scale.

NextEra plans to break ground this year. The wind component of the facility, powered by 120 turbines, is expected to be fully completed by December 2020. Construction of the solar and battery components is set for 2021.

PGE will own 100 MW of the wind project, while a NextEra subsidiary will own the rest of the project, selling its output to PGE under 30-year power purchase agreements. PGE expects to invest $160 million in the project. The announcement notes all parts of the project will qualify for federal tax credits.

Corporate renewable project pipeline could top 10GW in 2019 in the USA.

A wind-tech boom in Texas