Corporate renewable project pipeline could top 10GW in 2019 in the USA. 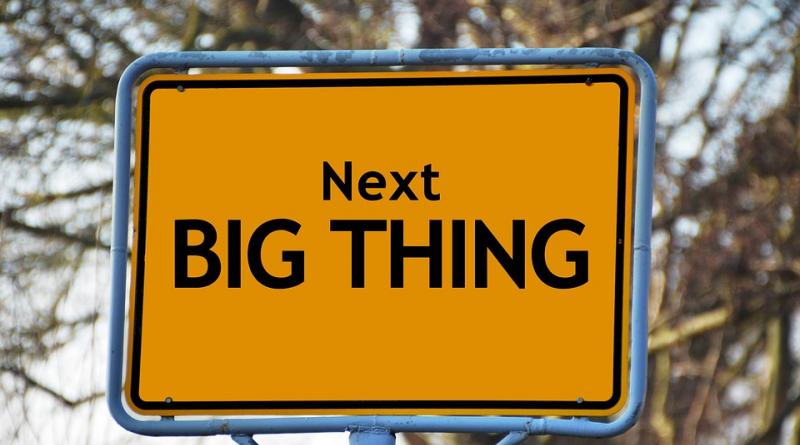 A recent report affirms that corporations have carved out a prominent position in growing the renewable energy market. According to research firm Wood Mackenzie Power & Renewables, corporate contracts accounted for 22 percent of 2018 power-purchase agreements for renewables in the U.S.

WoodMac’s conclusions affirm a handful of findings that credit large corporations with pushing the solar and wind industries forward in 2018. The Business Renewables Center at the Rocky Mountain Institute, the American Wind Energy Association, and Bloomberg New Energy Finance have also reported that last year was an annual record for companies purchasing solar and wind energy.

The dramatic rise in corporate deals puts the sector on par with solar purchases driven by renewable portfolio standard policies, according to Colin Smith, senior solar analyst at WoodMac. According to WoodMac’s numbers, the United States now has over 8.8 gigawatts of wind and solar capacity tied to corporate and industrial customers.

The research firm puts the current pipeline of projects at over 6.8 gigawatts and forecasts that projects in development could top 10 gigawatts by the end of this year.

Beyond 2019, analysts expect corporate procurements to continue to grow, helped along by factors such as increasingly favorable contract terms and sustainability goals.