A wind-tech boom in Texas 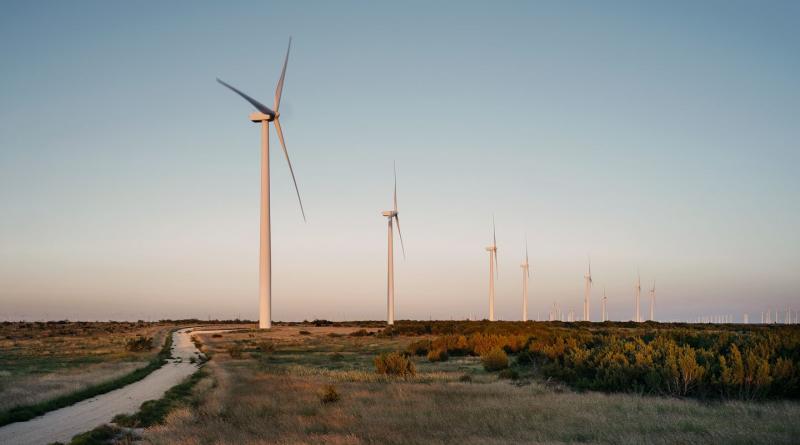 Wind turbine service technicians will be in high demand from now until at least 2026, according to the government-funded Projections Managing Partnership that uses data from the U.S. Bureau of Labor Statistics.

Between 2017 and 2019, the number of jobs to service wind turbines will increase 20.1 percent, the data shows. And by 2026, wind turbine service jobs will more than double.

Wind and solar energy projects are also expected to be the fastest growing source of new generation over the next two years, according to a previous report by the Energy Department. Wind is projected to grow 12 percent in 2019 and 14 percent in 2020.

Texas is the largest producer of wind energy in the U.S., generating about 18 percent of its electricity from wind, largely due to huge commercial-scale wind farms in West Texas. Texas has more than 20,000 megawatts of installed wind capacity, which could rise to 38,000 megawatts by 2030, according to the U.S. Department of Energy.