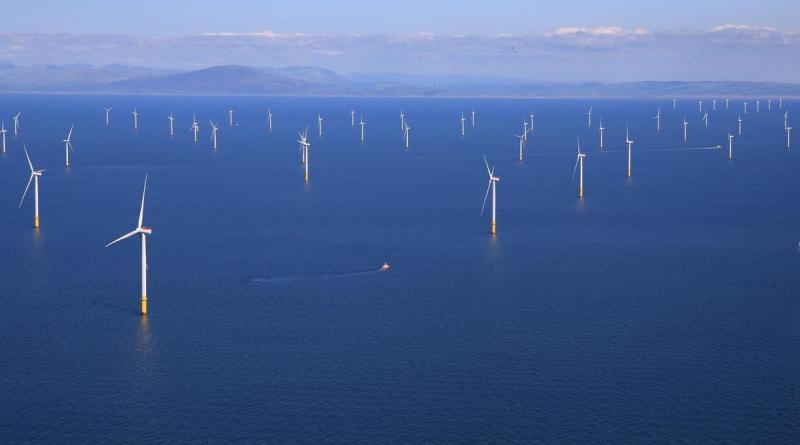 Kingdom has been incorporating more renewables to its grid to free-up crude for export.

The 500 megawatt project is part of the kingdom’s plan to incorporate 5 gigawatt of wind power into its grid.

Saipem will work with the UAE firm’s Saudi subsidiary to carry out the project “over the coming weeks”, the Italian company said.

Saudi Arabia has been looking at adopting cleaner forms of energy, switching its power stations from running on oil to gas, and solar and wind to free-up its crude for the export markets.In January the kingdom awarded its first wind project - a 400MW scheme in the northern Al Jouf region - to a consortium led by France’s EDF and Abu Dhabi’s Masdar.

Referring to the latest planned offshore wind scheme, Francesco Balestrino, renewables and green tech product manager at Saipem’s Xsight division, said "innovative solutions” developed by the team could support the construction of offshore wind farms at an accelerated pace and with reduced costs.

"Initiating the new market in Saudi Arabia is an important opportunity to be seized and we are ready with Plambeck for this new challenge,” he added.

Saipem will finalise financial agreements towards the end of the planning phase, after which a contract will be signed to undertake engineering, design, construction as well as installation of the scheme.