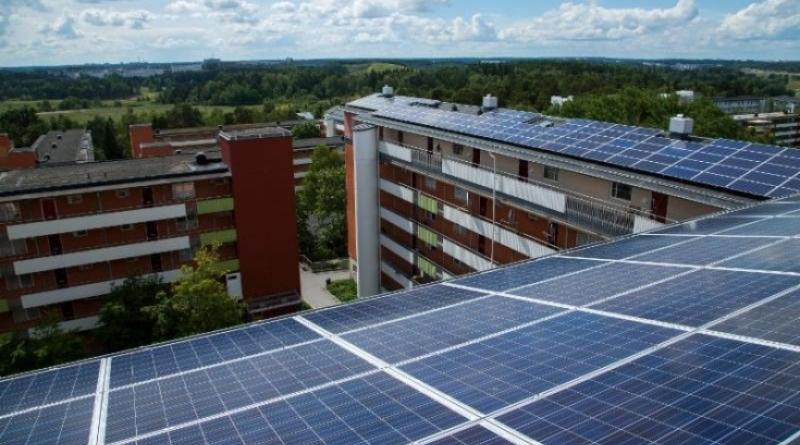 EU Member States, through the Committee of Permanent Representatives (COREPER I), have voted to support the agreement laid out in the Electricity Market Design Directive, which maintains priority dispatch for small solar installations up to 400 kW.

Aurélie Beauvais, Policy Director of SolarPower Europe said: "This is a huge victory for small-scale solar and renewable energy consumers. It rewards the intensive efforts deployed by SolarPower Europe and 17 major stakeholders active in the Small is Beautiful campaign. This will pave the way for a significant growth of the small-scale solar market in Europe, open new business opportunities for our members and strengthen Europe's industrial leadership in highly innovative and decentralised energy systems."

Implementation through the National Energy and Climate Plans

Beauvais added: "It is important that Member States now seize this opportunity and develop adequate measures for small-scale solar in their National Energy and Climate Plans. Based on the success of the Small is Beautiful campaign, the coalition will continue to work for the best frameworks for small installations in the coming year and during the next Commission's mandate."

Naomi Chevillard, Policy Advisor at SolarPower Europe said: "The initial plan to remove priority dispatch would have subjected households, schools, hospitals and small businesses that have invested in solar to disproportionate market and administrative requirements. Having avoided this, we can now look forward to a bright future for decentralised solar generation and consumer empowerment, which is positive news for the clean energy transition." (HCN)