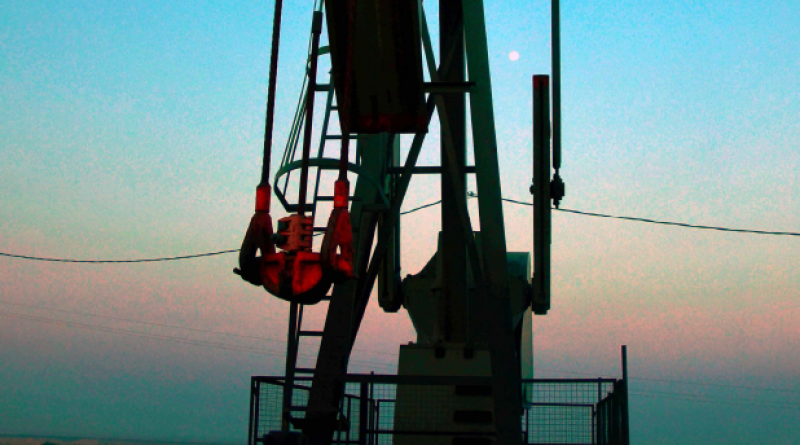 A new study released by Oil Change International and 17 partner organizations examines the urgent need for U.S. leadership to manage a rapid and just decline of fossil fuel production.

The United States should be a global leader in winding down fossil fuel use and production. Instead, the U.S. oil and gas industry is gearing up to unleash the largest burst of new carbon emissions in the world between now and 2050. At precisely the time in which the world must begin rapidly decarbonizing to avoid runaway climate disaster, the United States is moving further and faster than any other country to expand oil and gas extraction.

These findings show that leadership is urgently needed towards a U.S. fossil fuel phase-out that aligns with climate limits, takes care of workers and communities on its front lines, and builds a more healthy and just economy for all in the process.

Key recommendations for what U.S. policymakers must do to show real climate leadership:

This U.S. report is part of a series of publications in the Oil Change International Sky’s Limit series, based on our foundational global report released in 2016: The Sky’s Limit: Why the Paris Climate Goals Require a Managed Decline of Fossil Fuel Production.