Cameroon’s President has just signed the death sentence for gorillas. 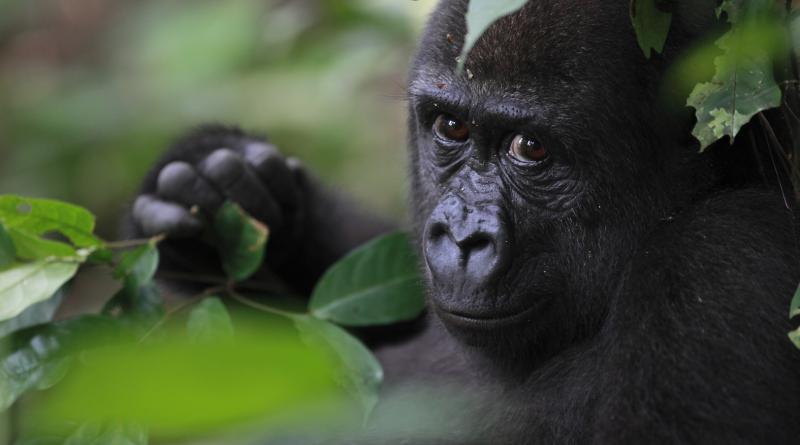 Ebo forest is a blessing to more than 40 community villages, numerous threatened species and the planet. But the Cameroonian government just decided to destroy 68,385 hectares of it, an area about half the size of London.

This intact forest ecosystem in the Gulf of Guinea is home to at least 160 species of birds, most of which are unique to Ebo. There are gorillas, chimpanzees, forest elephants, drills and the critically endangered Preuss’s red colobus. Many of these are on the Red List of Endangered and Critically Endangered species.

But this massive biodiversity hotspot is now facing a major threat. The latest decree issued by the Cameroonian government may mean the death sentence for many of these endangered species.

Thank you for standing with us