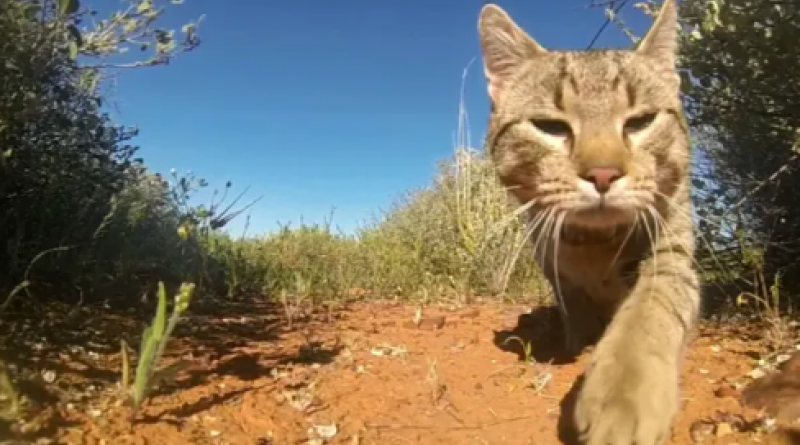 Australia could face a wave of plant and animal extinctions by 2050 unless it takes urgent action to address the threat of invasive species, according to a new report that finds the problem is already costing at least $25bn a year.

The research, by Australia’s national science agency the CSIRO and the Centre for Invasive Species Solutions, takes a once-a-decade look at the scale of the threat caused by rabbits, feral cats, toxic toads, weeds, diseases such as myrtle rust and other invasive pests.

It argues invasive species are the number one threat to Australia’s wildlife, with more than 80% of nationally listed threatened plants, animals and habitats affected by them.

The scientists call for the urgent development of new technologies that could be used to detect, eradicate and prevent invasive pests.

They warn the problem is growing and a “new wave of mammal extinctions is looming across northern Australia, as intense fires and overgrazing by feral cattle, pigs and buffaloes remove shelter and make it easier for feral cats to hunt”.

“It’s important to get on top of invasive alien species now,” said Andy Sheppard, a research director in biosecurity at the CSIRO.

Sheppard said the threat posed by invasive species was compounded by other factors, such as land use change and the climate crisis, with increased natural disasters creating opportunities for feral animals and weeds to spread.

“We’ve got to address climate change but if you just focus on that and not the other drivers of biodiversity loss it’s just going to get worse,” he said.

The report finds rabbits, which infest two-thirds of Australia, were the biggest menace, followed by feral cats, pigs, foxes and cane toads.

Sheppard said rabbits had a large impact on many of Australia’s endemic plants and their grazing prevented plant regeneration in areas where wildlife was already under threat from other factors such as habitat destruction caused by agriculture.

He said although there were effective biological control measures to reduce their impact on agriculture, Australia had so far been unable to reduce rabbit populations to low enough numbers to stop the damage they were causing to the environment.

Australia now has more than 2,700 established weed species – a figure that is growing by 20 new species every year – or one new weed every 18 days.

The other problem the researchers were most worried about was myrtle rust, an invasive plant disease that is already threatening at least three native plants with extinction.

“There are parts of Australia it could still get into and cause devastating impacts for native flora,” Sheppard said.

The report finds that invasive species have already cost the economy $390bn over the past 60 years and the current costs were at least $25bn a year.

That figure, likely an underestimate, includes the costs of management, costs to agriculture and also the costs of environmental losses to the extent data was available to quantify them.

It calls for urgent investment in and development of technologies that could improve detection and surveillance of threatened species at Australia’s borders, particularly ports where new pests can enter via activities such as the illegal pet trade.

The researchers said governments must fast-track emerging genetic technologies that could control, prevent and eradicate pests such feral cats.

“The challenge is for all Australians to work together to stop the problem from getting worse,” he said.

“Together we can work to drive down Australia’s native species extinction rate – currently over four species a decade – towards net zero extinctions.”