From Alaska to Florida, Harmful PFAS Compounds Pollute Water at Multiple Sites in Every State. 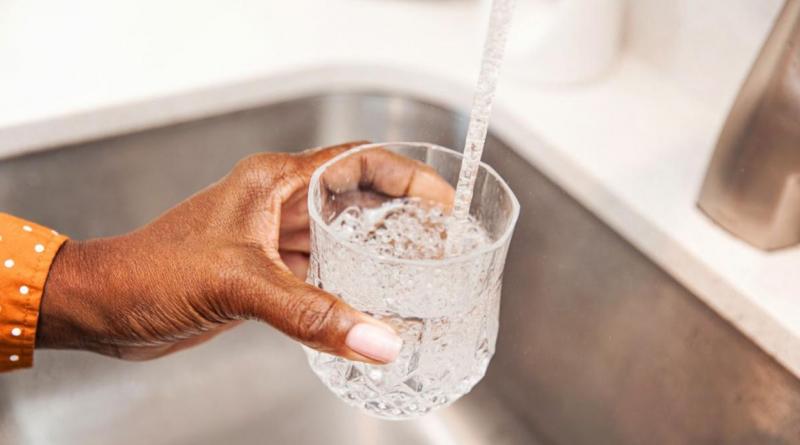 Tom Kennedy learned about the long-term contamination of his family's drinking water about two months after he was told that his breast cancer had metastasized to his brain and was terminal.

The troubles tainting his tap: per- and polyfluoroalkyl substances (PFAS), a broad category of chemicals invented in the mid-1900s to add desirable properties such as stain-proofing and anti-sticking to shoes, cookware and other everyday objects. Manufacturers in Fayetteville, North Carolina had been discharging them into the Cape Fear River — a regional drinking water source — for decades.

"I was furious," says Kennedy, who lives in nearby Wilmington. "I made the connection pretty quickly that PFAS likely contributed to my condition. Although it's nothing that I can prove."

The double whammy of bad news came more than three years ago. Kennedy, who has outlived his prognosis, is now an active advocate for stiffer regulation of PFAS.

"PFAS is everywhere," he says. "It's really hard to get any change."

Indeed, various forms of PFAS are still used in a spectrum of industrial and consumer products — from nonstick frying pans and stain-resistant carpets to food wrappers and firefighting foam — and have become ubiquitous. The compounds enter the environment anywhere they are made, spilled, discharged or used. Rain can flush them into surface sources of drinking water such as lakes, or PFAS may gradually migrate through the soil to reach the groundwater — another key source of public water systems and private wells.

For the same reasons the chemicals are prized by manufacturers — they resist heat, oil and water — PFAS also persist in the soil, the water and our bodies.

More than 200 million Americans may be drinking PFAS-contaminated water, research suggests. As studies continue to link exposures to a lengthening list of potential health consequences — including links to Covid-19 susceptibility — scientists and advocates are calling for urgent action from both regulators and industry to curtail PFAS use and to take steps to ensure the compounds already in the environment stay out of drinking water.

*Editor's note: This story is part of a nine-month investigation of drinking water contamination across the U.S. The series is supported by funding from the Park Foundation and Water Foundation. Read the launch story, “Thirsting for Solutions," here.