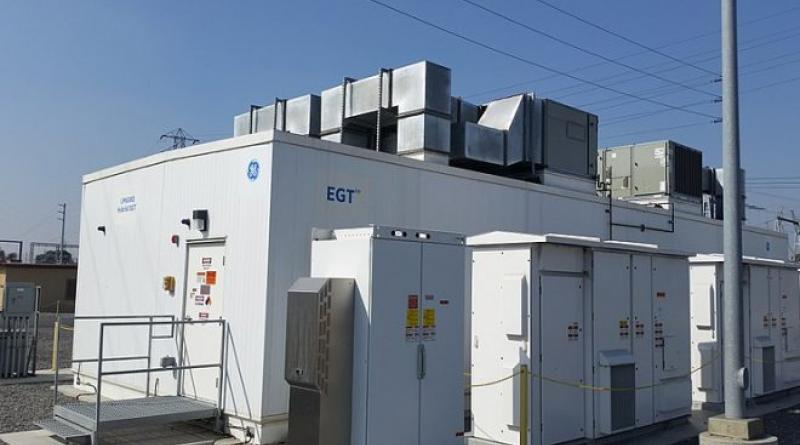 Lithium-ion storage battery costs have fallen 35% since the first half of 2018, making unsubsidized renewable energy with storage cost-competitive coal and gas to deliver reliable, “dispatchable” grid power, according to an analysis of more than 7,000 projects released earlier this week by Bloomberg New Energy Finance.

Multi-hour lithium-ion batteries combined with solar or wind projects “are starting to compete, in many markets and without subsidy, with coal- and gas-fired generation for the provision of ‘dispatchable power’ that can be delivered whenever the grid needs it (as opposed to only when the wind is blowing, or the sun is shining),” the report notes.

The price drop is even faster than analysts expected, bringing the benchmark price for the storage devices to US$187 per megawatt-hour, Greentech Media reports. Over the last year, meanwhile, offshore wind has fallen 24%, capping a price decline from $220 to below $100/MWh over the last five years. Onshore wind and solar costs are down 10 and 18%, respectively, to thresholds of $50 and $57 (5.0 to 5.7¢/kWh) for projects starting early this year.

“To be sure, these generation technologies are still far cheaper than batteries,” Greentech notes, “and that’s not mentioning the fact that they actually make electricity, rather than simply storing it for later use.” But BNEF still called the price decline startling, particularly for new generations of lithium-ion technology that can offer multi-hour storage.

“Since 2012, the benchmark [cost] of lithium-ion batteries configured to supply four hours of grid power—a standard requirement for many grid services—has fallen by 74%, as extrapolated from historical data.”

Greentech connects BNEF’s findings with the blockbuster report earlier this week that new renewables are now less expensive than 74% of the remaining coal plants in the United States. “At the same time,” the industry newsletter adds, “it’s worth noting that the current trends in pricing for lithium-ion batteries, what they actually cost today, has been mixed. While continuing technology improvements and increasing scale of manufacturing have continued to push down prices, these have been somewhat counterbalanced in the past year or so by a bottleneck in available supply, driven by a boom in demand from big projects in the U.S. and South Korea.”