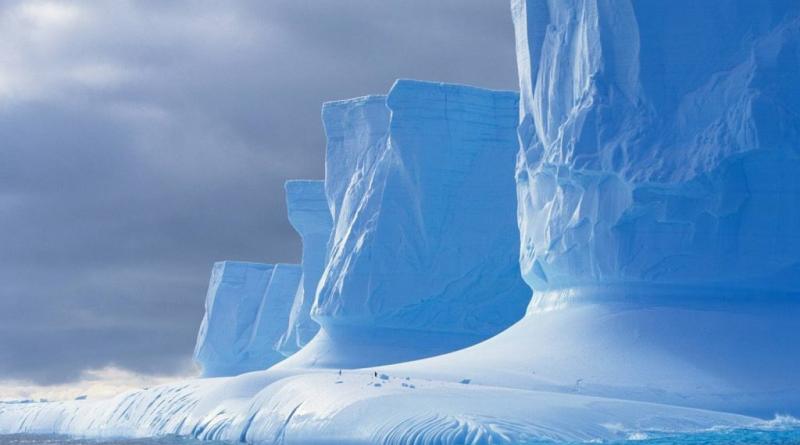 Global warming is melting ice in Antarctica faster than ever before - about six times more per year now than 40 years ago - leading to increasingly high sea levels worldwide, scientists have warned.

Already, Antarctic melting has raised global sea levels more 1.4cm between 1979 and 2017, according to the report in the Proceedings of the National Academy of Sciences (PNAS), a peer-reviewed US journal. 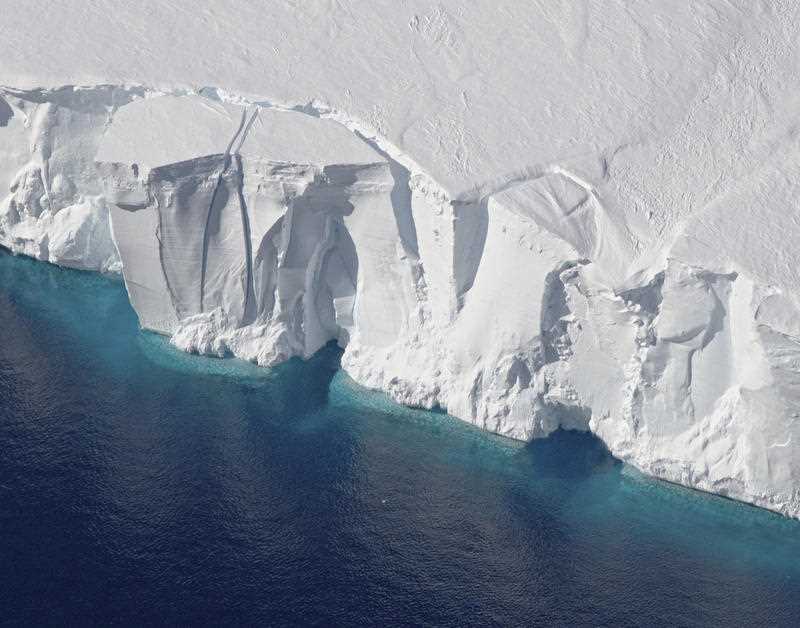 And the pace of melting is expected to lead to disastrous sea level rise in the years to come, according to lead author Eric Rignot, chair of Earth system science at the University of California, Irvine.

"As the Antarctic ice sheet continues to melt away, we expect multi-meter sea level rise from Antarctica in the coming centuries," Rignot said.

A rise of 1.8 meters (six feet) by 2100, as some scientists forecast in worst-case scenarios, would flood many coastal cities that are home to millions of people around the world, previous research has shown.

For the current study, researchers embarked on the longest-ever assessment of icemass in the Antarctic, across 18 geographic regions.

Researchers discovered that from 1979 to 1990, Antarctica shed an average of 40 billion tons of ice mass annually.

Even more worrying, researchers found that areas that were once considered "stable and immune to change" in East Antarctica, are shedding quite a lot of ice, too, said the study.

"The Wilkes Land sector of East Antarctica has, overall, always been an important participant in the mass loss, even as far back as the 1980s, as our research has shown," Rignot said.

"This region is probably more sensitive to climate than has traditionally been assumed, and that's important to know, because it holds even more ice than West Antarcticaand the Antarctic Peninsula together."

The total amount of ice in the Antarctic, if it all melted, would be enough to raise sea level 187 feet (57 meters).

By far, the most ice in Antarctica is concentrated in the east, where there is enough sea ice to drove 170 feet of sea level rise, compared to about 17 feet in the entire West Antarctic ice sheet.

The East Antarctic Ice Sheet is the world's largest, containing roughly half of Earth's freshwater.

Until now, most research has shown that the majority of melting is happening in the West.

A landmark study published in Nature in June last year found that Antarctic ice melt had tripled since 1992, but did not show significant melting in the east.

However, a subsequent study published in Nature in September 2018 analyzed layers of sediment from the ocean floor deposited the last time the Wilkes Subglacial Basin, part of the Eastern Antarctic due south of Australia, melted around 125,000 years ago.

That study found the massive basin would start melting again, with a sustained temperature rise of just two degrees Celsius the cap called for in the landmark Paris climate deal to avert runaway global warming.

The latest research shows that East Antarctic melting deserves "closer attention," according to the PNAS report.

Warming ocean water will only speed up ice loss in the future, and experts say sea levels will continue to mount for centuries, no matter what human do now to rein in climate change.

Recent research has shown that oceans are heating up faster than previously thought, setting new heat records in the last few years.

Antarctica is losing ice 6 times faster today than in 1980s

A definitive digest of African architecture.

PPE May Save Human Lives, But It’s Deadly for Wildlife.