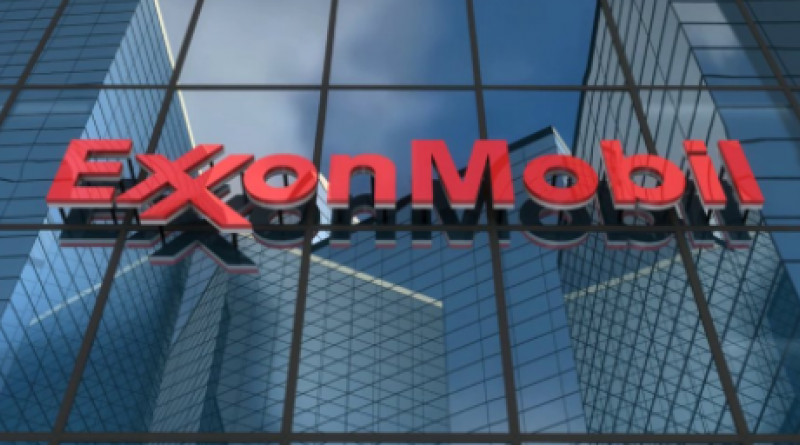 Exxon Mobil Corp.’s remade board of directors is debating whether to continue with several major oil and gas projects as the company reconsiders its investment strategy in a fast-changing energy landscape, according to people familiar with the matter.

Members of the board—which includes three directors successfully nominated by an activist investor in May and two other new members—have expressed concerns about certain projects, including a $30 billion liquefied natural gas development in Mozambique and another multibillion-dollar gas project in Vietnam, the people said.

Oil and gas prices are at multiyear highs, and the world is experiencing a shortage of fossil fuels as economies emerge from the pandemic. But it takes years for such energy megaprojects to produce additional supplies, and more years after that for the investments to pay off.

Exxon board members are weighing the fate of future projects as the company is facing pressure from investors to restrain fossil-fuel investment to limit carbon emissions and return more cash to shareholders. Environmentalists and some government officials are also pressuring the company to produce less oil and gas.

The discussions are taking place as part of a review of the oil company’s five-year spending plan, on which the board is set to vote at the end of this month, the people said. It isn’t clear whether the board will make a final call on the Mozambique or Vietnam projects during the current review, according to the people.

The Retreat of Exxon and the Oil Majors Won’t Stop Fossil Fuel.