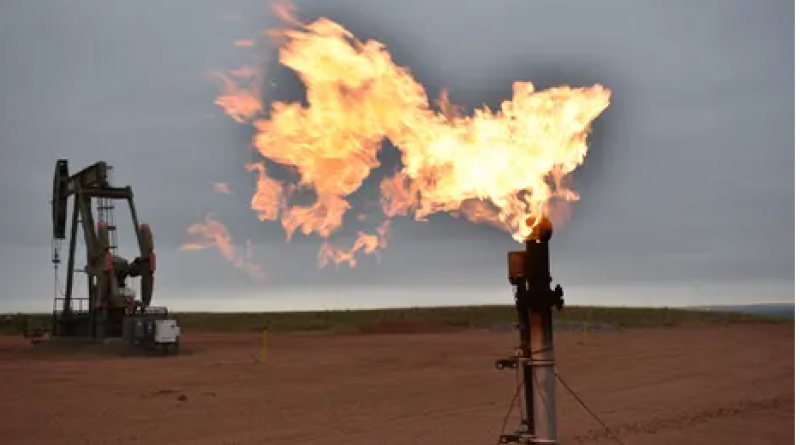 ‘Gas is the new coal’, says Climate Analytics report that finds it the fastest growing source of carbon dioxide emissions

The escalating rollout of gas for heating, electricity and cooking is turning it into the “new coal” and its use worldwide must be slashed by nearly a third this decade to avoid disastrous climate effects, according to a new report.

Gas has often been referred to as a “bridge fuel” as it emits around half the carbon dioxide of coal, and many countries have embraced it while also promising to transition to renewable energy in order to cut planet-heating emissions.

But this energy source, which has become easy and cheap to access due to the advance of fracking for its extraction, is still a fossil fuel, and the new analysis finds that it is now the fastest growing source of carbon dioxide emissions, putting the world at risk of blowing past dangerous global heating thresholds.

“Natural gas is not a bridging fuel. It is a fossil fuel,” said Bill Hare, chief executive of Climate Analytics and lead author of the new report. “Gas is the new coal. Governments, investors and the financial sector must treat it the same way as they do coal: phase it out as soon as possible.”

The UK government, which is hosting crucial UN climate talks under way in Glasgow, has vowed to help “consign coal to history”, with the summit producing an agreement signed by more than 40 countries, including major users Indonesia, Vietnam, and South Korea, to phase out the carbon-intensive fuel.

The focus on eliminating coal comes as countries such as the US and Australia have ramped up their use of supposedly cleaner sources of gas and sought to cash in on a global export market of liquified gas with new infrastructure to ship it around the world.

But growth in gas has had a significant influence over global heating, with the Climate Analytics report finding that gas was the largest source of carbon dioxide emissions increase in the past decade, rising by 42% and causing 60% of the methane emissions from fossil fuel production. Methane is a short-lived but potent greenhouse gas that is many times more powerful than CO2 at trapping heat.

If the world is to avert disastrous 1.5C of global heating the use of gas should already be in decline, according to the report, but it is projected to cause 70% of the fossil CO2 emissions increase by 2030 under current policies.

This means unabated gas use must peak this decade and then drop sharply, the analysis finds, necessitating a decrease of 30% below last year’s levels by 2030 and then a 65% decrease by 2040. Renewable energy such as solar and wind should be ramped up to take the place of gas, according to the report.

Hare said that governments need to be questioned as to why they are not targeting gas as well as coal. “Ultimately, gas is a bridge to nowhere,” he said.