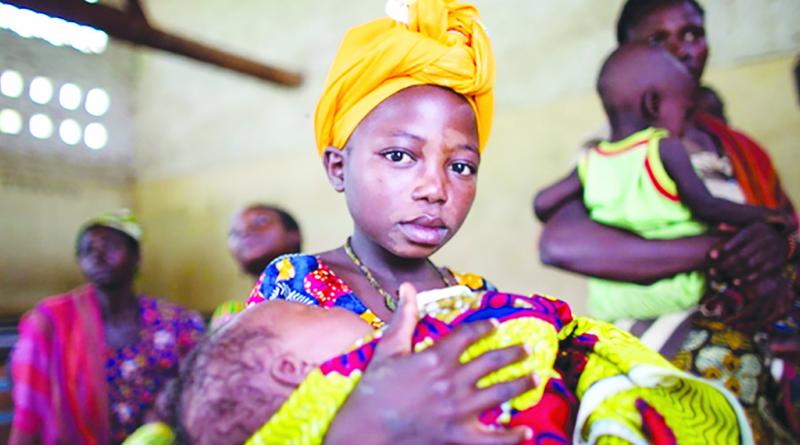 The World Bank has announced the launch of this year’s Blog4Dev competition, an annual writing contest that engages the Sub-Saharan African Youth to share their viewson critical issues that affect the region’s economic development. It also gives them the platform to suggest solutions about development topics that are important to them.

The contest was launched in 2014 by the World Bank Kenya office but it became a regional competition in 2018. Eligible contestants are Sub-Saharan youths between the ages of 18-28.

The 2018 Blog4Dev contest took place simultaneously in Kenya, Rwanda, and Uganda, whereeight youths emerged winners. The theme for this year’s contest is What will it take to end child marriage in your country? Entry closes on the 30th of November.

Child marriage is considered a fundamental problem in African societies. According to this UNICEF document, the act is “an egregious violation of every child’s right to reach his or her full potential.” The Sustainable Development Goals (SDGs) has a target to eliminate this practice by 2030.”

Sub-Saharan Africa has the highest level of child marriage with four in ten young women married before age 18, a UNICEF report shows.

According to Hafez Ghanem, the World Bank’s Vice President for the Africa region,  the adolescent fertility rate in Sub-Saharan Africa is 102 births per 1,000 girls – three times as high as in South Asia.” She added that the situation was “not only damaging for girls and their children, but it also hurts economic growth.”

In April, Ghanem announced the launch of the World Bank Human Capital Plan. The Plan is birthed as a means to support countries as they facilitate a people-driven development relying on the potential of African people, especially its women and youth. It also empowers women to prevent early marriages and pregnancy for adolescent girls.

It is imperative to note some of the negative impacts of child marriage such as incomplete formal education, low quality of skills, reduced employment opportunities, compromised development as a result of early pregnancy, and risk of domestic violence.

All of these culminate in economic costs with World Bank estimates showing that 12 Sub-Saharan African countries have lost $63 billion in earnings and human capital wealth due to child marriage.

As entries begin to roll in, contestants should bear in mind some potential benefits of the Blog4Dev competition. The winners are likely to represent the African region at high profile meetings and are given access to discuss with leaders on issues pertaining to the region.