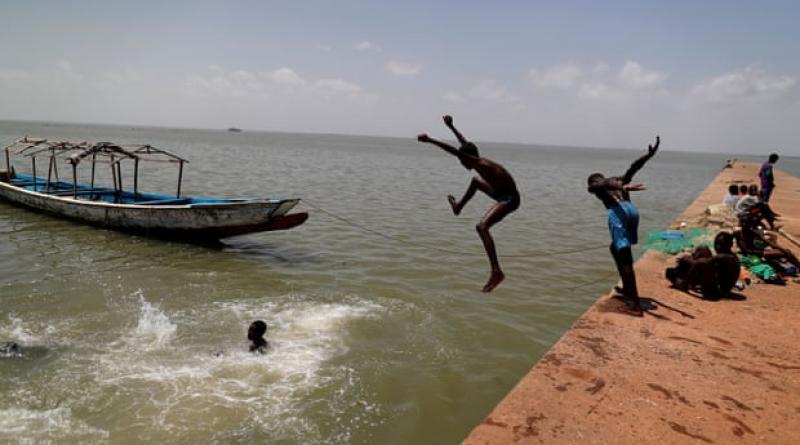 As the smallest country on the African mainland – just 30 miles (50km) across at its widest point, and barely larger than Devon and Cornwall combined – you would not expect the Gambia to have a very varied climate. The low-lying nature of the country, which runs along the Gambia River, also means there is little or no altitudinal variation.

But there is a difference in temperature, and especially humidity, between the Atlantic coast in the west and places further upriver: inland sites are noticeably hotter and more humid, especially from March to June. Hence the vast majority of the holiday resorts are situated along the 50-mile coastline, where pleasantly warm winds also offer some relief from the heat.

Like Senegal, the much larger country that surrounds it, the Gambia has a pleasantly subtropical climate for much of the year, with little or no variation in temperatures, which usually hover around the low 30Cs during the day. Nights, though, can be cool: especially during the main holiday season from November through to March, when they can drop to the mid-teens.

Most of the rainfall occurs in the three months of July, August and September, when it can rain on most days, and can also feel uncomfortably hot and humid. The driest month is usually November.

Guest post: Why Africa’s heatwaves are a forgotten impact of climate change.