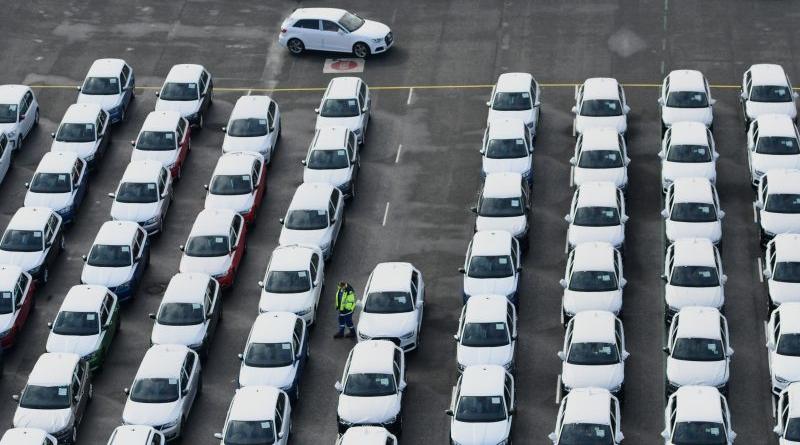 Volkswagen is set to remove production lines for all internal combustion engine vehicles from one of its key factories this year, replacing them with electric vehicle production capacity.EURACTIV’s media partner, edie.net, reports.

The carmaker this week unveiled plans to convert its production plant in Emden, Germany, to an e-mobility-only location, at a cost of €1bn.

Work on a new 50,000-square-metre assembly hall has already begun, with the first fully electric vehicles due to roll off the production line in the first half of 2022. A 23,000-square-metre expansion to the body shop is in the pipeline, as is work to modernize the paint shop.

Once the works are completed, VW believes the facility will be able to produce up to 300,000 EVs every year. The first model to be manufactured in Emden will be the SUV ID4.

While the Emden plant has been producing one EV model – the Passat GTE – for the best part of a year, the majority of its output is currently accounted for by petrol and diesel models. The location is VW’s largest producer of the Passat, Aeteon and Shooting Break – all models which will be gradually phased out.

The automaker is notably aiming to launch at least 20 new fully electric vehicle models by 2025 and to reduce the carbon emissions of its annual vehicle sales by one-third within the same timeframe. After 2026, it will not manufacture new vehicles which are not electric or hybrid.

In order to meet these targets, VW will invest a total of €11bn in converting manufacturing locations. Equipment, building expansions and skills are covered by this sum.

The firm’s chief executive Ralf Brandstatter said the move is “forcing the pace of system change”.

Earlier this summer, VW revealed that it had removed all petrol and diesel vehicle production lines from its Zwickau factory at a cost of €1.2bn. The first EVs manufactured at the location will be shipped in early 2021.

Last month, the International Energy Agency (IEA) released its 2020 EV outlook, predicting that global EV sales are likely to remain steady despite the COVID-19 crisis’ impact on the automotive sector.

Early signs of this trend are positive, in the UK at least. The latest monthly sales data from the Society of Motor Manufacturers and Traders (SMTT) revealed that electric and hybrid vehicles sales were 73% higher in June 2020 than in June 2019. As such, a record 23.7% of the market was attributable to EVs.